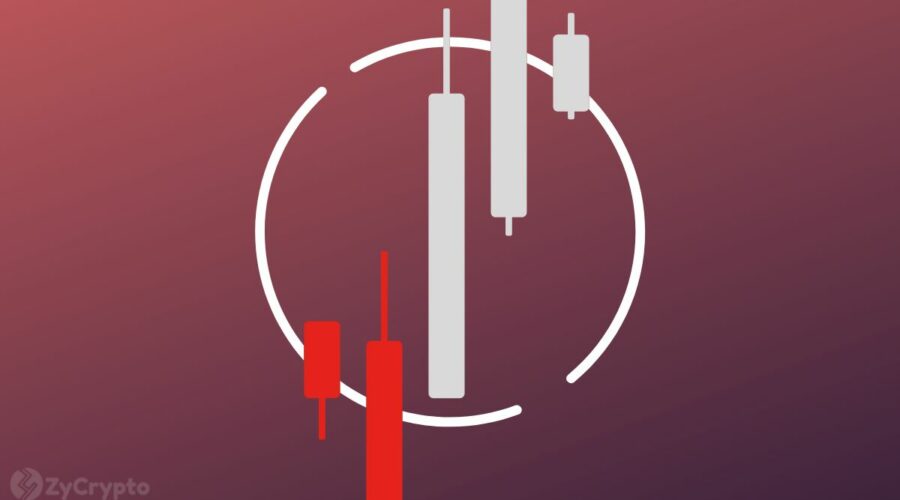 In an interview with CNBC, Brian Brooks, CEO of Bitfury, bared his mind on the current state of the markets, showing concern over the actions of short-term traders and the Securities and Exchange Commission (SEC).

As Bitcoin (BTC) continues to bob around $20,000, critics have poked holes in the claim that the asset is not a suitable hedge against inflation. The recent correlation between the digital currency and traditional markets has given credence to the claim.

However, Brooks jumped in defence of BTC, saying that the reason for the seeming lack of faith in the asset lies in the aggressive stance of the Federal Reserve against inflation. The former Acting Comptroller of the Currency noted that this posture will “tend to harm Bitcoin.”

“The more the market expects tough policy from the Fed, the less Bitcoin is necessary as an inflation hedge,” said Brooks.

To drive home his point, Brooks added that it is not about what inflation is but what the market predicts inflation to be in the future. He adds that an aggressive stance from the Fed is “bad for people who are short-term traders looking to think of this as their hedge” because the expectation for inflation in the future is down.

The tango with inflation

According to the latest CPI report, inflation in the U.S reached a 40-year high of 8.5%. The figures have been rising steadily since the start of the year, with the Fed adopting a cautious approach to the issue.

Last week, Jerome Powell, Chairman of the Federal Reserve, revealed that the body would be going all out to combat inflation by raising interest rates. He added that the Fed would “forcefully attack inflation, reassuring consumers that the negative macroeconomic conditions will be a thing of the past to the dismay of short-term BTC holders.

However, the International Monetary Fund (IMF) warns investors to brace for high prices for a couple of years.

Brooks took swipes at the Gary Gensler-led SEC over attempts at regulating the industry. Brooks noted that regulation differs from suing firms without specifying their contravening laws.

The SEC waved the threat of litigation at Coinbase over a proposed lending product, increased its crypto monitoring unit, and has been embroiled in a long-running legal battle with Ripple Labs over XRP tokens.

“Congress and the SEC need to get serious about telling people what the speed limit on the crypto highway is.”

30/08/2022 Crypto Comments Off on Short-Term Bitcoin Traders Will Suffer From The Fed's Battle With Inflation, Says BitFury CEO
Markets