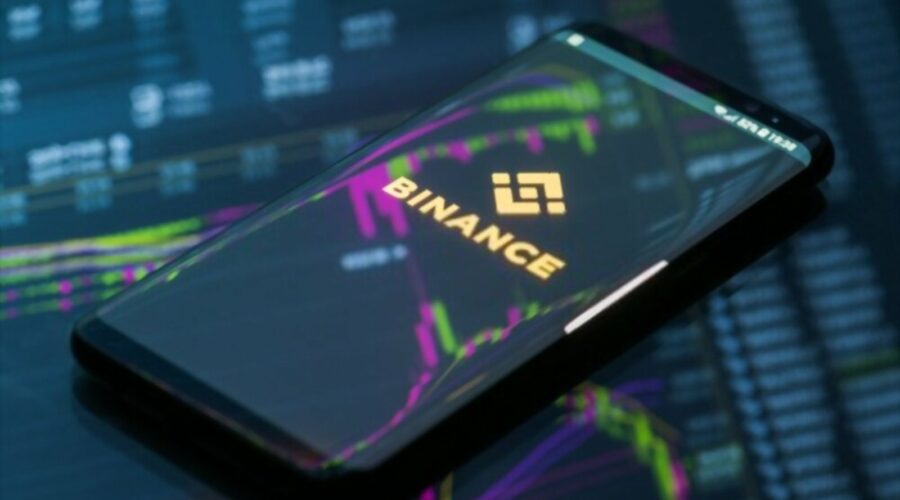 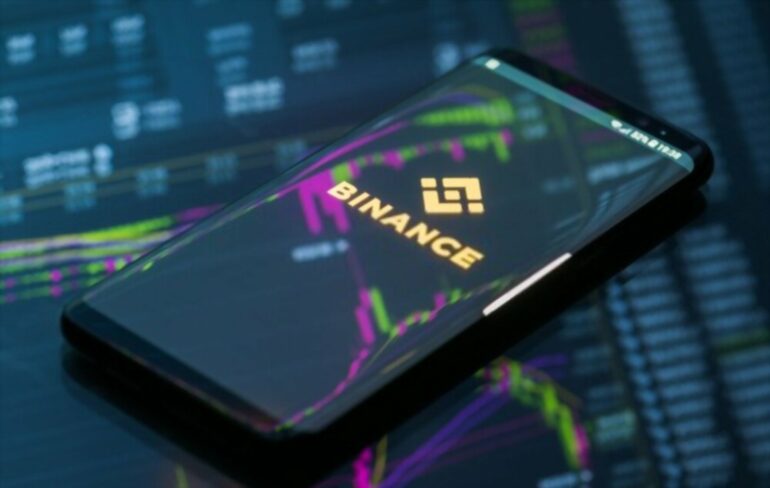 The Binance smart chain is gearing up to execute a new hard fork dubbed Moran as a temporary patch fix for its $100 million exploit.

BNB Chain Set To Perform A Hard Fork On October 12

Per a new github update, the Binance smart chain will be executing a temporary hard fork dubbed Moran on October 12. Described as a “temporary urgent patch release,” the update is set to mitigate the cross-chain infrastructure between the Beacon chain and smart chain so that the cross-chain can be restarted and re-enabled.

“This release is a temporary urgent patch to mitigate the cross-chain infrastructure between Beacon Chain and Smart Chain so that the cross-chain can be re-enabled back. “It is a hard fork release for both testnet and mainnet,” the update reveals.

A hard fork is a set of critical changes introduced to a blockchain protocol. In some cases, a hard fork is usually deployed to split the chain in two, or in special cases like these, the update is deployed to tend to the weaker sections of the blockchain and repair them to avoid future mishaps.

In response to this, the Binance cryptocurrency exchange has issued a detailed advisory informing its users about the update. The statement includes information on how Binance will suspend its deposits and withdrawals an hour before the hard fork execution and will re-enable them once the upgrade has been deployed and the network is deemed stable enough to restart its functioning.

BSC was attacked by malicious elements on October 6, which resulted in the chain suffering an exploit of nearly $100 million. The chain responded quickly by shutting the chain off after identifying issues with the BSC token hub protocol.

An exploit on a cross-chain bridge, BSC Token Hub, resulted in extra BNB. We have asked all validators to temporarily suspend BSC. The issue is contained now. Your funds are safe. We apologize for the inconvenience and will provide further updates accordingly.