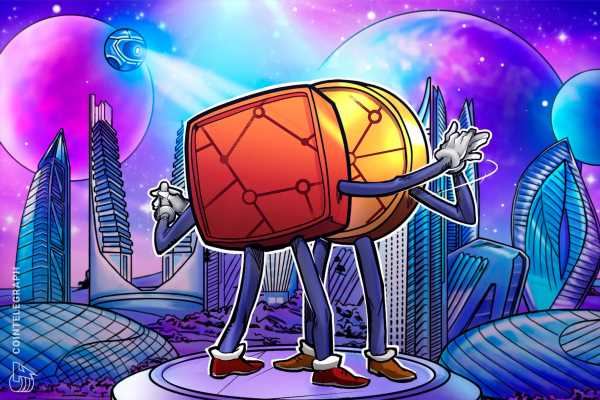 Global payments giant Mastercard is ramping up its exposure blockchain tech yet again, after announcing a Polygon-based accelerator program to help musicians build their careers via Web3.

The firm announced the “Mastercard Artist Accelerator” program via a Jan. 7 blog post, outlining that from this spring, it will connect five emerging musicians from across the globe with mentors that will  help them set up their brand in the Web3 music space.

“The artists will gain exclusive access to special events, music releases and more. A first-of-its-kind curriculum will teach the artists how to build (and own) their brand through Web3 experiences like minting NFTs, representing themselves in virtual worlds and establishing an engaged community,” the post reads.

The program will culminate with a live-streamed artist showcase later in the year.

Mastercard is also launching a non-fungible token (NFT) collection called the “Mastercard Music Pass” for those that aren’t selected for the program. The aim is to provide hodlers with educational materials and “unique resources” through brand collaborations to help budding musicians learn about the Web3 integrations with the music sector.

Commenting as part of the announcement, Polygon Studios CEO Ryan Watt noted that “Web3 has the potential to empower a new type of artist that can grow a fanbase, make a living, andintroduce novel mediums for self-expression and connection on their ownterms.”

The platform is slated to launch later this month and will allow users stream music and collect and trade music NFTs.

Mastercard has been actively furthering its involvement in the blockchain and crypto sectors. In January 2022, Mastercard joined forces with Coinbase to enable the use of Mastercard cards for purchasing NFTs on Coinbase’s marketplace.

In mid-October 2022, Mastercard partnered with Paxos to allow banks to offer cryptocurrency trading and related services to their customers.

While in that same month, Cointelegraph also reported that Mastercard had launched a crypto fraud protection tool enabling  banks to find and prevent fraud on crypto merchant platforms within its network.