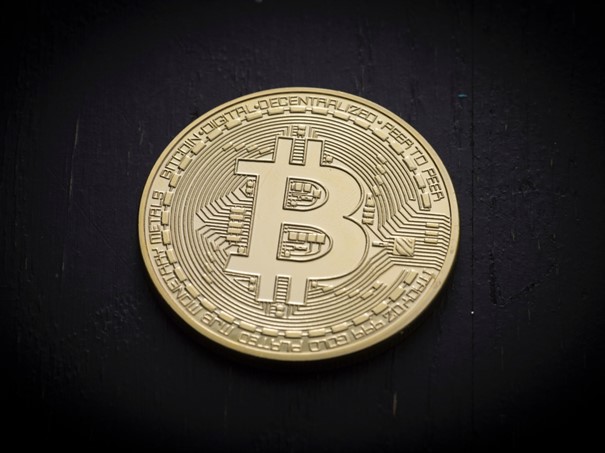 Luxury fashion house Balenciaga has agreed to open its heart and mind to digital currency payments. The company announced in a statement that various stores throughout the United States are now going to accept various crypto assets for items like clothing and purses.

The move is pushing the goals of bitcoin and its digital counterparts closer to being achieved. What many people likely forget is that while bitcoin and many of its crypto cousins have taken on either speculative or even hedge-like statuses in recent years, many of them were initially designed to serve as payment tools. They were built to push checks, credit cards, and fiat currencies to the side, but this has been a relatively slow journey given the volatility that continues to drag them down.

It is extremely hard to understand when bitcoin and its crypto family will go up or down when it comes to their prices. Many stores and companies have been reluctant to say “yes” when it comes to accepting crypto payments for this reason, and to a degree, we can’t blame them.

Consider the following scenario: someone walks into a store and buys $50 worth of merchandise with bitcoin. For one reason or another, the store doesn’t trade the BTC into fiat right away and about 24 hours go by. From there, the price of BTC goes down and that $50 becomes $40. The customer gets to keep everything he or she bought, but the store has lost money in the end. Is this a fair situation? Not everyone thinks so.

That’s what makes enterprises like Balenciaga so important. They understand the initial purposes of bitcoin and digital currencies and are trying to transform them into usable tools that everyday people can benefit from.

Balenciaga is working hard to enter the financial arena. Not long ago, the company hosted a fashion show at the New York Stock Exchange. All the clothes and items on display during the show had monetary themes.

Giving Holders Something New to Consider

Among the stores that are planning to accept crypto payments include those in Beverly Hills, CA; Costa Mesa, CA; Las Vegas, NV; the Miami Design District; and on Madison Avenue in New York. The company is known for selling a wide array of luxury items including raincoats, sunglasses, rain boots, sneakers, and handbags.

There is also good news in that these stores are giving crypto holders something else to do with their coins. Right now, the entire state of digital currency is in disarray, with bitcoin – the world’s leading crypto by market cap – having lost more than 70 percent from its November 2011 high of about $68,000 per unit. The crypto space has also lost a total of $2 trillion in valuation over the past several months.