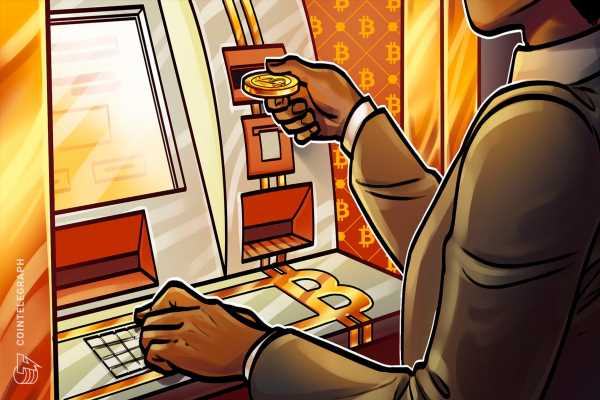 The Australian city of Coolangatta has got its first Bitcoin (BTC) ATM with integrated Lightning network capabilities. The new ATM has been installed at The Strand shopping center in Coolangatta and is now available for use by the public.

A Bitcoin Lightning ATM works quite similarly to traditional Bitcoin ATMs but saves significant time because of the instant transaction capabilities of the layer-2 Lightning solution. It also allows for purchasing very small amounts of BTC, mostly in Satoshi (sats), the lowest denomination of Bitcoin, where one satoshi is equal to 0.00000001 BT.

At the moment, cryptocurrency ATMs settle transactions on the blockchain directly. This has restrictions of its own. For instance, operators had to adapt to batching of transactions when miner fees on the Bitcoin network considerably increased between 2017 and 2018.

In practice, this implies that even though a user purchases bitcoin via an ATM, it is not immediately transmitted to them. The operator has processes in place that wait for other ATM network users to utilize the machines before grouping and sending out transactions to several users at once in one bulk transaction. This problem can be resolved to a significant extent with the help of a Lightning network.

Using Lightning, the transaction becomes immediate because the operator doesn’t need to batch the funds; as soon as cash is inserted, the user receives payment via the Lightning network. While there is still a debate over whether the fees would be reduced significantly d but they will likely be lower than an on-chain payment.

The recent instalment of the Lightning-enabled Bitcoin ATM in Australia comes in the wake of Australia overtaking El Salvador to become the fourth-largest Bitcoin ATM hub in the world. Australia had 216 ATMs stepping into the year 2023. 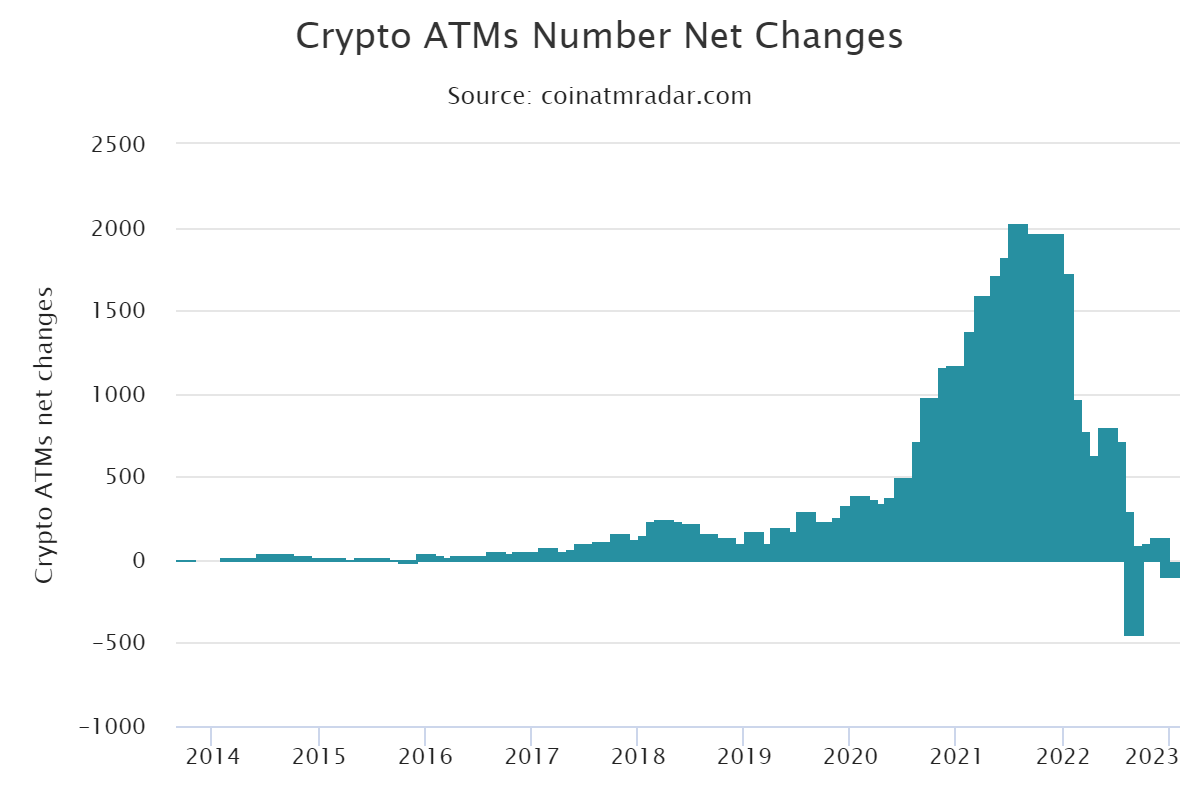