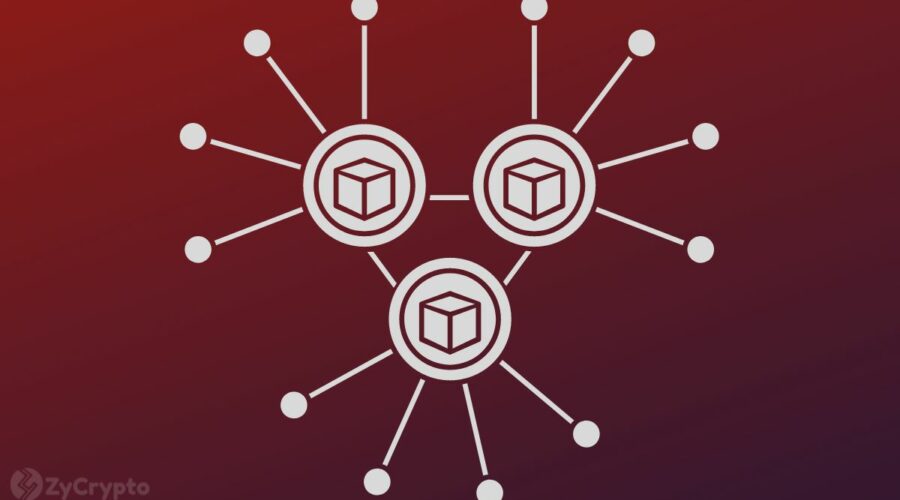 Institutional investors are here, and they are buying the dip, a report published by Fidelity Digital Assets on Thursday has shown.

While turbulent market conditions may have taken a toll on retail investors, the report showed that nearly 58% of institutional investors surveyed in the fourth annual study by the firm were invested in digital assets during the first half of 2022. Interestingly, that trend continued to pick up in the second half.

Asia and Europe recorded the highest number of digital asset ownership at 69% and 67% respectively, followed by the US at 42%. According to the report, this uptick was driven by high-net-worth investors as well as financial advisors. Globally high-net-worth recorded the highest usage of digital assets at 82% followed by crypto hedge funds and venture capital funds (87%) whereas financial advisors came in third at 73%.

“The increased adoption reflected in the data speaks to a strong first half of the year for the digital assets industry,” said Tom Jessop, president of Fidelity Digital Assets. “While the markets have faced headwinds in recent months, we believe that digital assets fundamentals remain strong and that the institutionalization of the market over the past several years has positioned it to weather recent events.”

Accordingly, about 88% of institutional investors surveyed found the characteristics of digital assets appealing and noted a high potential upside for the asset class.

“Overall, more than half of institutional investors (51%) have a positive perception of digital assets, up from 45% in 2021.” The report read.

However, about a third of those surveyed believe that the biggest impediment to institutional adoption were price volatility, market manipulation risks, regulatory concerns and a lack of fundamentals to gauge value. Nevertheless, investor confidence in the sector remained high with nearly 74% of the respondents stating that they planned to buy digital assets in the future. Some of the big Wallstreet names that have entered digital assets year to date include $10 trillion asset manager Blackrock, Bridgewater associates, Fidelity, Goldman Sachs and Citadel among others.