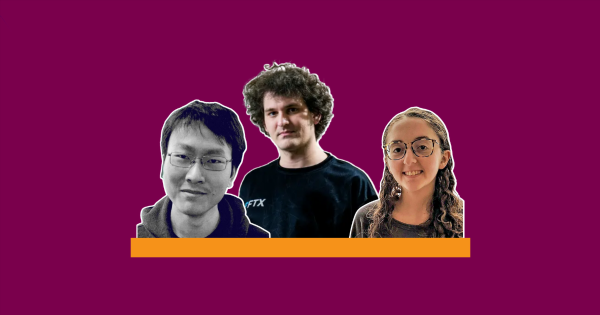 A few days ago, it was revealed that Gary Wang and Caroline Ellison, associates of SBF, had accepted plea bargains and admitted guilt, causing surprise among many. The admission of guilt by a co-conspirator of SBF on fraud charges shows that questionable activities were taking place at FTX. Despite SBF’s claims that their current situation is a result of a lack of judgment, this is not the case.

The authorities are now working to gather enough evidence for an indictment against SBF, which should not be difficult given the close collaboration among all involved. In a federal court in New York, former Alameda CEO and alleged SBF lover Ellison apologized and admitted to stealing billions of dollars from users of the now-defunct FTX exchange and attempting to cover it up.

Additionally, Wang, the former CTO of FTX, pleaded guilty to four similar charges, stating that he wrote and helped write the programming that enabled Alameda to steal money from FTX customers.

These testimonies from Wang and Ellison are particularly damaging to SBF’s case, as he has previously claimed that he did not intentionally steal from FTX customers. However, Wang and Ellison’s admissions show that this is not true. SBF is currently facing eight criminal charges, which could result in a prison sentence of over 100 years.

As a result, his bail bond has been set at a high amount of $250 million, which he was somehow able to post despite claiming to have less than $100,000 in his bank account at the time.