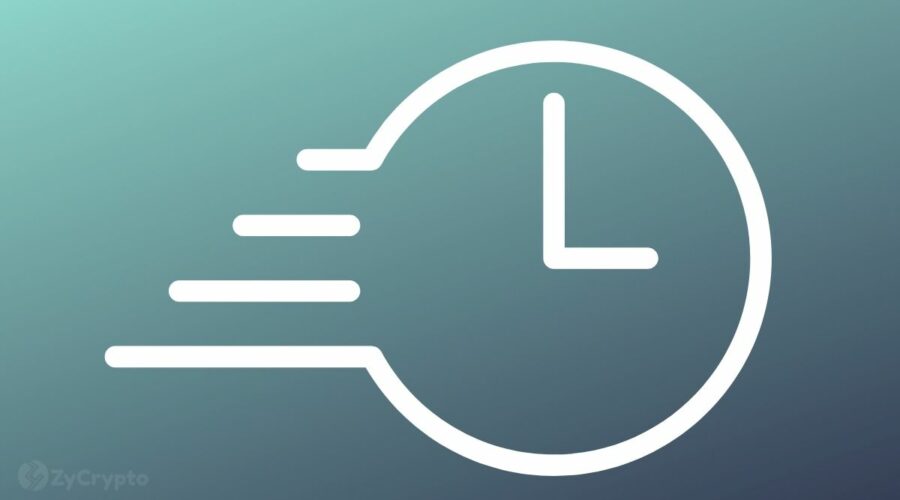 FTX’s founder is playing the role of the big brother to troubled crypto firms. After bailing out a couple of the industry giants, the firm still has “a few billions” to spare.

FXT to the rescue

Sam Bankman-Fried, CEO of FTX revealed in an interview that his company wants to help more crypto firms facing a liquidity crunch. He stated that the need to save the companies is paramount because their failures could be catastrophic for the entire industry.

He noted that firms are already reaching out for financial backing as they navigate through one of the most torrid periods in crypto history. Although some of the firms are not in precarious financial positions, there remains the grim possibility that a market nuking event similar to Terra could be catastrophic.

Bankman-Fried’s decision to lend a hand to struggling companies is to protect consumers and the entire industry from imploding. “Having trust with consumers that things will work as advertised is incredibly important and if broken is incredibly hard to get back,” he said.

Bankman-Fried had previously bailed out BlockFi and gave Voyager Digital $200 million after they suffered the contagion effect of Three Arrows Capital defaulting on its loans. Bankman-Fried noted that these bailouts are “increasingly expensive” but his firms still have sufficient cash to assist more troubled companies.

“If all that mattered was one single event, we could get above a couple billion,” he said. He revealed that the funds for the bailouts are all his own and justified his decisions by stating that he “feels comfortable” incinerating his money.

The crypto winter could be ending

The last few months have been torrid for crypto investors as the decline in crypto prices led to losses of over $1 trillion. While crypto companies and investors are approaching with caution, Bankman-Fried stated that FTX will expand its staff strength each quarter.

“Every quarter this year, I expect our workforce to be bigger than the previous quarter, but we’re trying not to grow insanely quick,” he said. He added that the industry may have seen the bottom of the crypto winter but the future heavily depends on the prevailing macroeconomic conditions in place during the year.

Bankman-Fried noted that despite his optimism for better days ahead for the industry, the crypto winter is one of the worst ever recorded. “I don’t think it’s an existential threat to the industry, but I do think it is a bit fair bit worse that I would have anticipated,” he pointed.