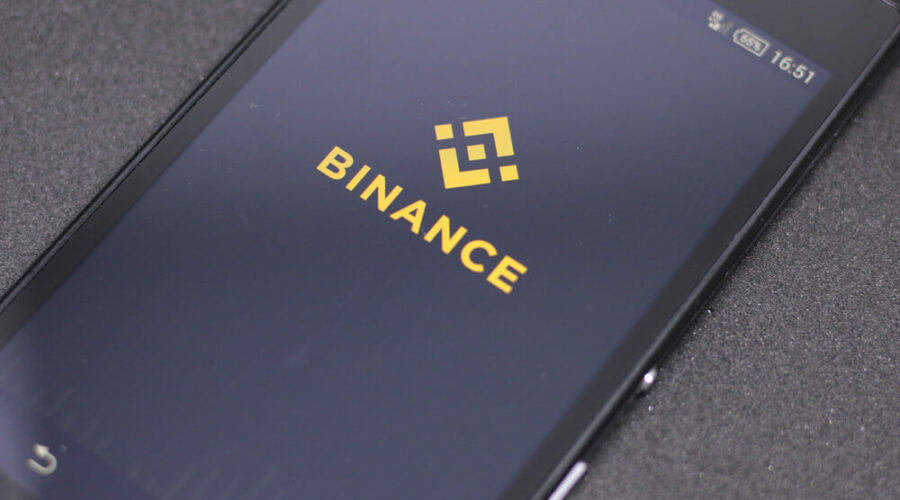 Binance – the world’s largest and most popular digital currency exchange in the world – has resumed withdrawals after giving its customers a temporary scare just a few weeks ago. The company appeared to be preventing people from gaining access to their money following what appears to be a transaction glitch that had to do with the firm’s backlog of trades.

The Binance Scare Seems to Be Over

The end of the withdrawal pause was announced on Twitter by the company’s CEO Changpeng Zhao, who stated:

The maneuver was initiated during a time in which the crypto space was slumping heavily. Bitcoin, the world’s largest digital currency by market cap, was down for the count and had fallen by roughly $7,000 overnight, dipping to the $22,000 mark after spending the last several days at $29,000. At the time of writing, there are many potential reasons for the fall, including inflation concerns in the United States and the Fed’s latest warning of rate hikes.

However, the Celsius Network’s pause in withdrawals – which at press time, still has not been lifted – may have been the ultimate culprit. As a crypto lending platform, the company shocked digital traders when it announced that due to stability concerns, all money was being blocked off and traders would not be able to remove crypto from their individual accounts.

Initially, it was believed Binance was following in the firm’s footsteps, though that doesn’t appear to be the case. The company explained that many transactions were caught in the exchange’s backlog due to a period of low trading fees. A statement issued by Binance mentioned:

Our team is working on a solution to resume withdrawals as soon as possible. Stay tuned for further updates and timelines.

The SEC Is Looking into the Exchange

At press time, the trading platform is being investigated by the Securities and Exchange Commission (SEC) for allegedly violating securities laws through its issuance of BNB token, the official asset of the exchange. SEC chairman Gary Gensler commented:

90 to 95 percent of the activity in the lending and trading of crypto happens on a platform. That activity, centralized on those platforms, needs investor protection, market integrity, and anti-manipulation. I think the problem is, right now, the public isn’t well protected, and there are a lot of folks who are going to get hurt.

Talk of crypto regulation has escalated in recent weeks given the heavy dips incurred by the crypto space and the fall of alleged stable currency Terra USD, which lost its peg in May.