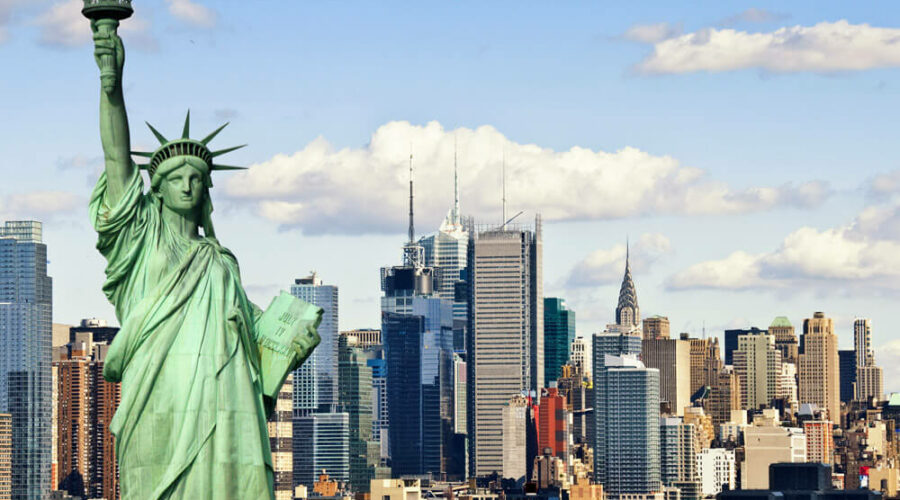 The state of New York recently passed a law banning cryptocurrency mining for two years. This bill has gotten a lot of crypto enthusiasts angry, including Vitalik Buterin of Ethereum fame. The latest person disclosing his displeasure with the bill is Fred Thiel, the CEO of Marathon Digital Holdings Inc. in (guess where?) New York.

Fred Thiel Is No Fan of New York’s Decision

Right now, the bill is waiting to be signed into law by the state’s governor Kathy Hochul. Thiel takes issue with the bill for many reasons, the biggest one being that it specifically goes after bitcoin. He claims that if New Yorkers are worried about the amount of energy crypto mining uses, why not just go after the fossil fuel industry in general? Why go through all that trouble just to strike down an industry that doesn’t have anywhere near as much zeal or strength as oil extraction?

If the bill goes into effect, New York will ultimately become the first state in America to pass an anti-crypto mining law. In an interview, Thiel stated:

It was passed to stop fossil fuel-based power generating sources in New York. If they had wanted to do that, it would have been much more practical to just put in place a moratorium that was not industry specific… It’s illogical. It’s clearly and specifically designed to target proof of work mining.

He also stated that there appears to be a general air of confusion surrounding crypto mining. He states that miners are ultimately customers of electric companies. They do not necessarily own any power-generating resources. Rather, they are simply on the client rosters of various electricity and fuel enterprises stationed throughout the region.

This is a bill that I think specifically plays politics with bitcoin mining. This is political jockeying going on.

He also stated that if the bill goes into effect, this could ultimately cause a heap of job losses in New York. He says that many electric companies could suffer drastically enough that they wind up going out of business, which will certainly affect the state’s economy in the long run. He stated:

When the New York bill passed the state senate in New York, Texas basically said they are open for miners to come mine there.

In that sense, it could work in the sense that other regions (like Texas) are slated to become even bigger mining havens than they already are.

He also believes that with New York moving towards an anti-crypto future, he believes other more liberal states may go in the same direction. He mentioned:

I think you may see California do something like that. It would not surprise me, but I think this is going to be limited to states where there has been bitcoin mining previously.