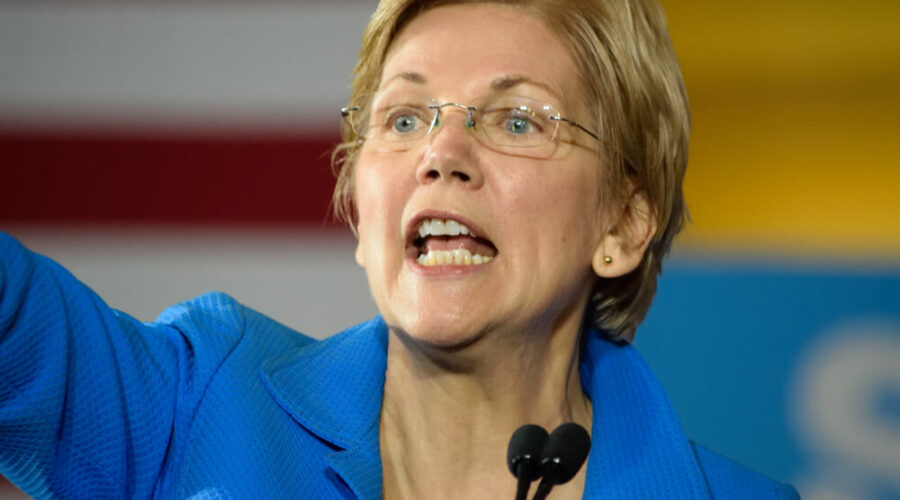 Massachusetts Senator Elizabeth Warren has never been a fan of crypto. In fact, she seems to use all her off time to go after digital assets and those who use them. This time, however, she’s setting her sights on Texas, which she says needs to be investigated for becoming one of the most unregulated crypto havens in America.

In Texas, crypto mining has become a big deal over the past year or so. Following news that Beijing in China was creating new laws that would disallow bitcoin and crypto mining, many project runners were forced to either close their shops or move out to continue their operations. Several chose the latter, and they set their sights on Texas due to its vast open spaces and low energy costs.

The situation, in many ways, has become a good one for Texas, as the state has seen its economy grow and many jobs have been created now that the mining space has become a big deal. At the same time, the state has run into vast problems with its energy grid, and Texas is now claiming there’s an electricity shortage and not enough wattage out there to support people’s homes.

Warren has noted this. She is angry that Texas does not have any self-imposed mining regulations, and she’s working to take matters into her own hands. In a letter to Pablo Vegas – the CEO of the Electric Reliability Council of Texas (ERCOT) – Warren referred to Texas as a “deregulated safe harbor” for crypto mining companies, and she also questioned the state’s handling of its energy grid crisis. Warren writes:

In simple terms, the Bitcoin miners make money from mining that produces major strains on the electric grid, and during peak demand when the profitability of continuing to mine decreases, they then collect subsidies in the form of demand response payments when they shut off their mining operations and do nothing… Crypto mining is adding significant demand to an already unreliable grid, posing enormous challenges to the transmission and distribution system… and contributing to the global climate crisis.

Prior to releasing the letter, the senator wrote on Twitter:

One of the easiest and least disruptive things we can do to fight the climate crisis is to crack down on environmentally wasteful cryptocurrencies.

Not Happy with Fidelity

Warren has never been one to shy away from attacking cryptocurrencies. Not long ago, the democratic senator took issue with retirement and 401K platform Fidelity after it announced it was going to be allowing its customers to invest part of their portfolios in digital assets like BTC and ETH.

Warren complained that many of the individuals investing with Fidelity were elderly or in weakened positions, and thus were not able to take chances with such speculative assets.