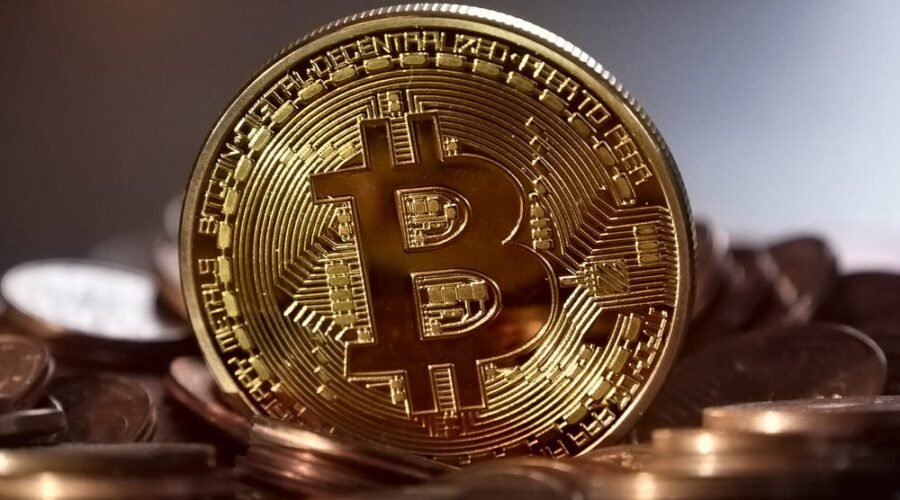 Both El Salvador and MicroStrategy purchased more BItcoin as the virtual currency dropped close to $19,000 on July 1st. Nayib Bukele, the president of the country, announced that they bought 80 BTC at $19,000 each.

At the same time, MicroStrategy chief executive Michael Saylor informed the community that they have bought 480 Bitcoin for close to $10,000,000. This company is now the one with the largest Bitcoin holdings in the world.

Let’s not forget that El Salvador was the first country in the world to make Bitcoin legal tender alongside the U.S: dollar (USD). Nowadays, the country is not only visited by regular tourists but it has also become a host nation for Bitcoin events and for tourists that want to experience what it is like to be in a country with Bitcoin as legal tender.

Despite the fact that Nayib Bukele, the president of the country, has been many times attacked by the media about this decision, there have been very positive results when it comes to positive impacts on the local communities.

Now, MicroStrategy, one of the largest business intelligence and software companies, is the largest holder of Bitcoin. They almost have 130,000 BTC and they could continue increasing their holdings in the future. Bitcoin at such low prices represents an opportunity for investors that missed the last bull run and that want to have the possibility to enter the market.

According to data shared by CoinGecko, Bitcoin is now being traded at around $19,500 and it has a market capitalization of $371 billion. The largest digital currency in the world moved from $69,000 to below $18,000 a few weeks ago, showing that Bitcoin experienced a price correction of over 70% in just some months.

Let’s not forget that Bitcoin tends to experience different cycles. During bull markets, the price of the virtual currency moves higher at a very fast pace. Instead, when Bitcoin enters a bear trend, it takes several months for it to reach a bottom.

Another thing that is worth taking into consideration about Bitcoin’s cycles is that altcoins tend to follow Bitcoin. That means that if Bitcoin falls, then other digital currencies follow the trend and fall even faster in some cases. It is always important to have a diversified portfolio that would help investors reduce their risks when it comes to holding digital currencies.

With El Salvador and MicroStrategy purchasing Bitcoin at these prices, it is possible to see that there is a clear interest in this virtual currency and what could happen with it in the coming years. The coin could continue to expand and move higher or deepen its bear trend.