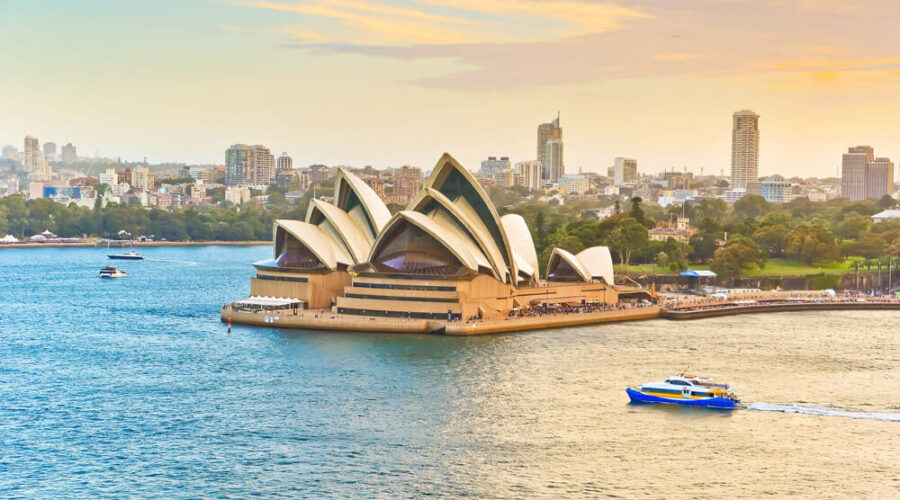 The region of Queensland in Australia has, as of late, been a hub for crypto fraud and related scams, and it looks like residents have lost close to $40 million at the time of writing. This is a huge uptick from the number reported just last year during this time, which was around $20 million.

Australia and Crypto… Not the Greatest Match?

Throughout Australia, as much as $263 million has been lost to crypto scams. Federal police in Australia now refer to the growing threat as a serious problem across the country.

One person who fell victim to such scam activity was a young woman who’s simply going by the name “Ella.” She was prompted to invest her life savings (approximately $34,000) into a phony investment scheme, and she’s yet to receive any of that money back. She commented in an interview:

My bank… didn’t come up with any warning signs that would have made me think, ‘This is a bit dodgy.’

She said the program she invested in was built to look as though it correlated with the stock market, but that none of it was ever true. She further mentioned:

Things took a real nasty turn when after three deposits, she tried to withdraw her money. The scammers told her she should either turn to credit or remortgage her house. From there, she began getting calls from a person who claimed to have her money and told her that to receive it, she would have to part with $5K.

She hung up the phone but said that the man continued to call her for about three days after thinking he could prompt her to part with more money. She said:

Then came the announcement that in order for me to get my money back, I would have to put in $5,000 USD. I just hung up, but he continued to call me for three days afterwards, obviously thinking that somehow, I would come to my senses and drop five grand. You go through humiliation, embarrassment, you get into a dark place because you feel like, ‘How could you be so stupid?’ You don’t want to tell your friends… You wouldn’t even know where to start.

So Much Money Gone

Another man on the Sunshine Coast – roughly 54 years of age – said he lost as much as $100K in a similar scam.

He was told at the beginning of the investing journey that he would not be able to withdraw the funds for roughly 12 months, which police say was a massive red flag.