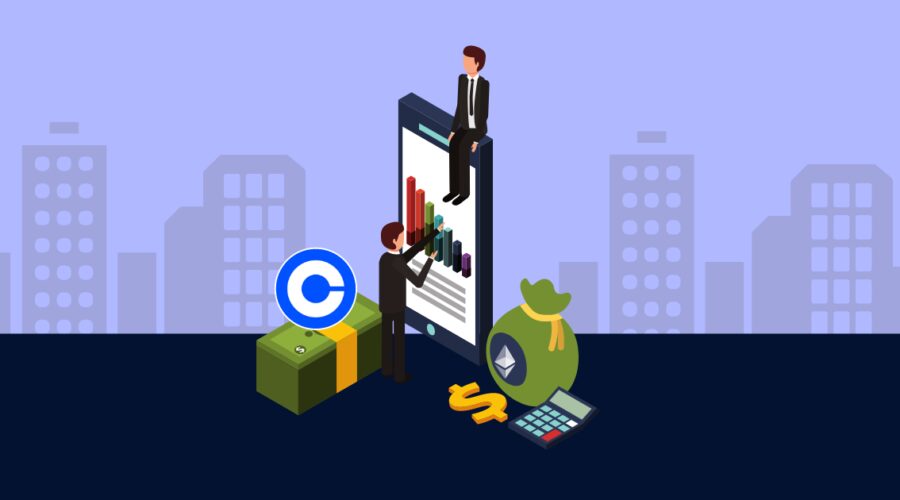 Ethereum Shanghai upgrade is coming in March, centralized exchanges led by Coinbase are providing staking services not willing to store private keys. According to JPMorgan analysts, the upcoming Shanghai upgrade, which will make over 16,097,225 staked Ethers available for withdrawal, will be a huge boost to Coinbase operations. Notably, Ethereum stakes have not been withdrawing their Ethers since 2020.

“Staking in Ethereum forced holders to lock up their Ether indefinitely, which we have viewed as a big dis-incentive to stake ETH historically,” JPMorgan analysts noted in a letter to investors. “We think the Shanghai Fork could usher in a new era of staking for Coinbase.”

Coinbase is heavily reliant on trading fees to make quarterly earnings aside from the digital assets on its balance sheet. The introduction of staking programs significantly diversifies the company’s revenue collection avenues. With Ethereum being the second largest digital asset – about $28.15 billion in total value locked (TVL) – the exchange is keen to tap into the network’s future.

“In Q3, we launched Institutional staking for Ethereum globally and while adoption is still in its early days, we are optimistic about the long-term opportunity. In addition, we offered users additional utility for their staked Ethereum through our wrapped cbETH product. This product allows users who own Ethereum to “wrap” it, allowing them to continue to earn yield on their assets via staking, while also being able to buy or sell that asset,” Coinbase noted in 2022 third-quarter earnings results.

Coinbase launched Cardano (ADA) and Solana (SOL) staking during the first quarter and second quarter of 2022 respectively. Notably, the crypto exchange generated approximately 11% of its 22Q3 revenue from staking, compared to 6.2% during the same period the year before.