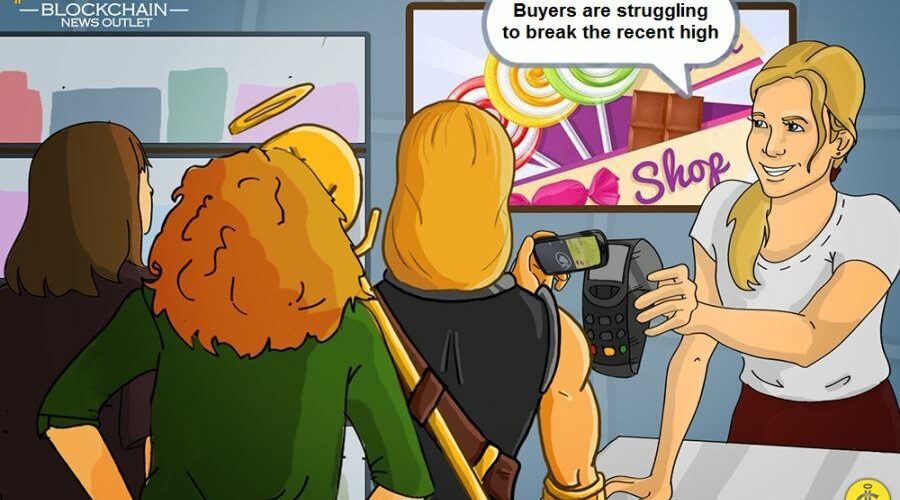 Chainlink (LINK) is trading in the uptrend zone as the price is above the moving average lines. Yesterday, the altcoin faced rejection as the market reached the overbought zone at $8.00.

In the previous price action, the resistance was broken after a second test of the recent high. Today, buyers are struggling to break the recent high. There is a possibility that Chainlink will rise and reach the overriding resistance of $9.50 again if the current resistance is broken. The cryptocurrency asset has already reached the previous highs twice, on June 9 and August 12. The altcoin will continue to rise to $12 if the overriding resistance is broken. Meanwhile, Chainlink is trading at $7.76 at the time of writing. 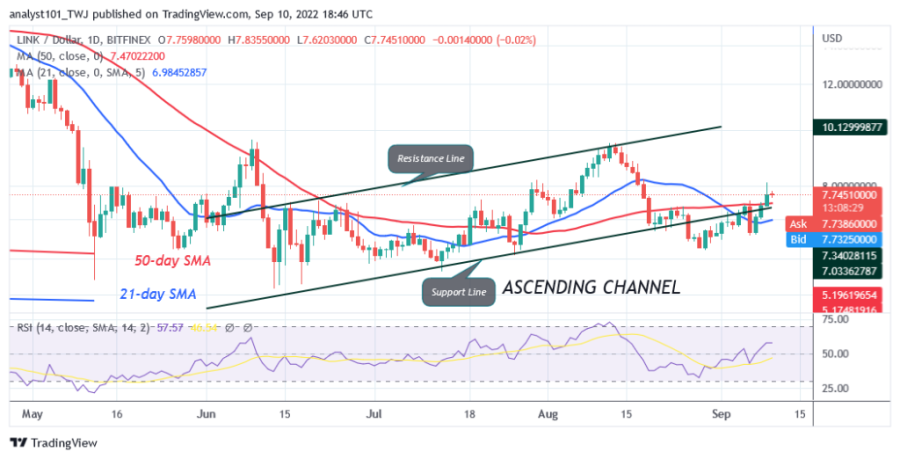 What is the next move for Chainlink? 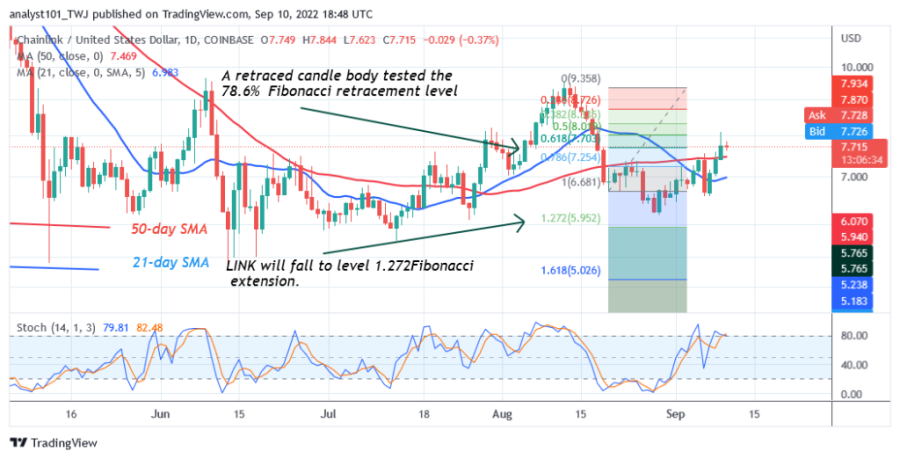 Disclaimer. This analysis and forecast are the personal opinions of the author and are not a recommendation to buy or sell cryptocurrency and should not be viewed as an endorsement by Coin Idol. Readers should do their own research before investing in funds.

11/09/2022 Crypto Comments Off on Chainlink Resumes an Uptrend but Is Unable to Break the $8.00 High
Markets