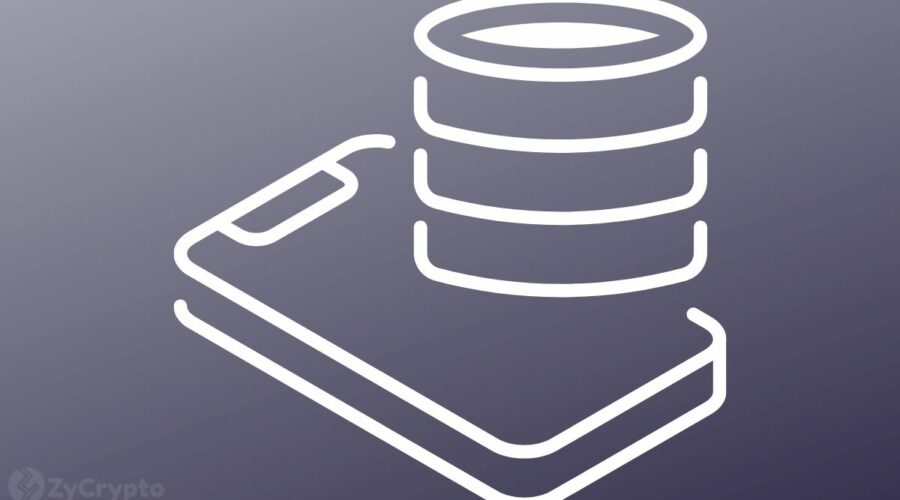 According to the Managing Director of the Monetary Authority of Singapore (MAS), Ravi Menon, the most promising use cases for digital assets are in cross-border payment and settlement, trade finance, and pre- and post-trade capital market activities. Menon said so while delivering the opening address at the Green Shoots seminar in Singapore on August 29, 2022.

Menon echoed similar comments on the potential use case for a Central Bank Digital Currency (CBDC) at the IMF spring meetings in April, 2022. Menon said: “For wholesale CBDCs, MAS sees a variety of potential use cases. They can be used in the interbank system on a decentralised ledger to facilitate cross-border payments and transactions.  MAS has conducted successful experiments with the industry and other central banks on wholesale CBDCs. This is an interesting development to watch. Most of the impactful use cases are going to be in wholesale CBDCs for, for example, cross-border payments, and cross-border trade finance”.

Menon updated the Green Shoots seminar on the progress made by Singapore in advancing each of the above use cases for digital assets. Menon said: “In cross-border payments and settlements, wholesale settlement networks using distributed ledger technologies such as Partior – a joint venture among DBS, JP Morgan and Temasek – are achieving reductions in settlement time from days to mere minutes”.

Menon shared how Singapore is exploring the use of digital assets for capital market activities. “In capital markets, Marketnode – a joint venture between SGX and Temasek – is leveraging distributed ledger technology to tokenise assets, which reduces the time needed to clear and settle securities transactions, from days to just minutes’‘, Menon said.

Menon further advised that the potential for stablecoins lies in the quality of the reserves backing them, their ability to maintain a stable value and they must operate under clear regulations. Menon said: “Many stablecoins lack the ability to uphold the promise of stability in their value.  Some of the assets backing these stablecoins – such as commercial papers – are exposed to credit, market, and liquidity risks”.

Though the MAS does not see a strong compelling case for retail CBDCs in Singapore for now, Menon said that they are open to supporting and building the required infrastructure for retail CBDCs should circumstances change.

30/08/2022 Crypto Comments Off on CBDCs Present The Strongest Use Case For The Digital Assets' Ecosystem For Now, Says Singapore Financial Regulator
Markets