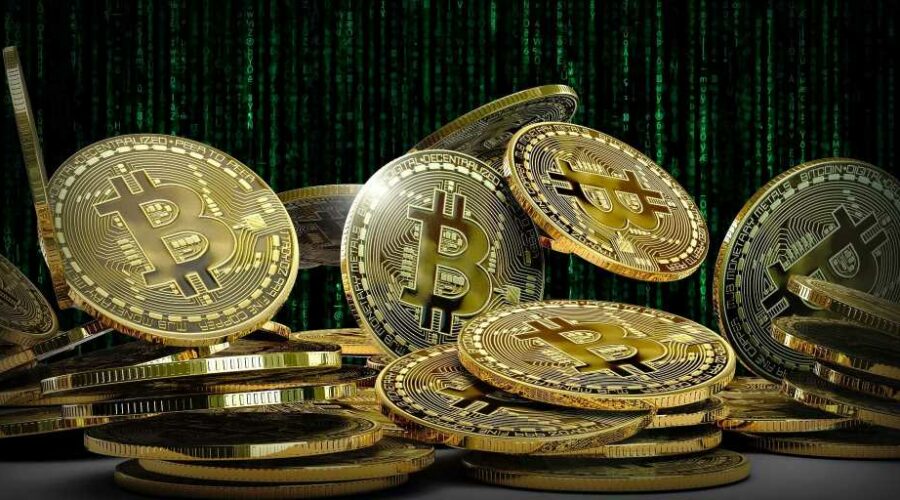 Cathie Wood – who’s always been the crypto bull of crypto bulls – isn’t giving up on the world’s number one digital currency by market cap. In fact, she’s reiterating her love of the coin and claiming that 2030 will be the year in which BTC reaches the long-awaited $1 million price.

Cathie Wood Thinks Bitcoin Will Be Huge in Seven Years

As soon as the new year rang in, a series of losses began. At first, bitcoin fell into the $40K range. Then, a few months later, it was at $30K. From there, it fell to $20K and before long, the currency was trading in the $15K – $16K range. This is where it ended the year, and it’s also the window that 2023 is getting its start on. There’s a lot of work to do and recovery to be had, and many are hoping the next 12 months will offer something in the form of a quick (or at least steady) fix.

2022 also saw the collapse of many crypto companies, some of which were alleged bad actors. FTX, the once golden player of the industry, is believed to have used customer funds to purchase luxury condominiums and other items for its employees before crashing in ugly fashion. There are billions of dollars lost at the time of writing, and Wood has stated that the incident is likely to turn many institutional investors off to crypto trading for good.

Still, she believes bitcoin and many of its altcoin cousins will recover from everything that’s happened in recent days. While things may take a while, she says there’s a good side to everything that’s happened in that it’s weeded out all the weak players, ensuring only the strong survive to keep the crypto space lasting and on sturdy legs. She commented in an interview:

Sometimes you need to battle test. You need to go through crises… to see the survivors.

Wood further stated that some institutional investors could end up liking bitcoin and crypto even more if they’re willing to study the situation appropriately and do their homework regarding what happened. She mentioned:

Once they actually do the homework and see what’s happened here, I think they might actually be more comfortable moving into bitcoin, and perhaps ether, as a first stop because they’ll understand it more.

The Asset Could Still Be on Top

She believes, in the long run, that bitcoin is going to come out on top following this incident, especially because inflation continues to run high, and the economy is looking weaker by the second. She said:

We think bitcoin is coming out of this smelling like a rose.