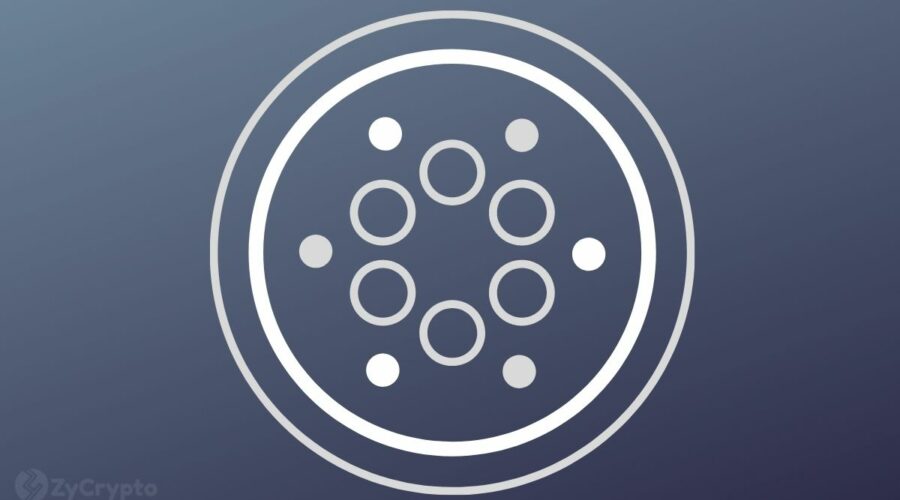 Cardano (ADA), like most crypto assets, has had a rocky past month, with the prevalent bear market forcing a negative price action that has seen several investors lose confidence in the asset as evident in recent dumps. Nonetheless, fresh data reveals that ADA addresses have begun accumulating in what appears to be a new comeback.

According to data from crypto behavior analysis platform Santiment, ADA’s shark addresses – addresses holding 10,000 to 100,000 tokens – have begun to come alive of late, having accumulated 79.1 million tokens, worth about $35.6 million against the prevailing rate, to their collective holdings in the past month.

Additionally, the big guns have sort of regained confidence in the asset class. After what appears to be a persistent series of dumps, major whale addresses – addresses holding 100,000 to 1 million – have retained their ADA holdings as dumping seems to have come to a halt this month.

The movements of these addresses contribute massively to the performance of ADA, and further express the general sentiment towards the asset, especially in these troubling times. This is because, per Santiment data, both address categories constitute 27.45% of the total addresses holding ADA, with shark addresses being 10.48%, and whale addresses, being 16.97%.

The recent events in the Cardano community have also indicated some bullish signs for the asset. Recently, prominent crypto analyst and trader, Michaël van de Poppe predicted an ADA price rally that would see the asset surge by 33.45%. He put the price target of ADA at $0.64 against the dollar.

The Cardano hard fork is around the corner and a lot of crypto enthusiasts are anticipating the upgrade to the blockchain. The Vasil upgrade which is meant to improve the Cardano chain’s performance and scalability successfully went through the testnet phase; and, per reports, the upgrade is expected to be released to the mainnet in July.

There have been criticisms over the Vasil hard fork of late by some crypto personalities. Taking to Twitter on 6 July, Charles Hoskinson responded to the criticisms, assuring users that smart contracts on the network will remain functional even after the Vasil hard fork. ADA currently trades at $0.44, having gained by 7.58% in the past seven days.