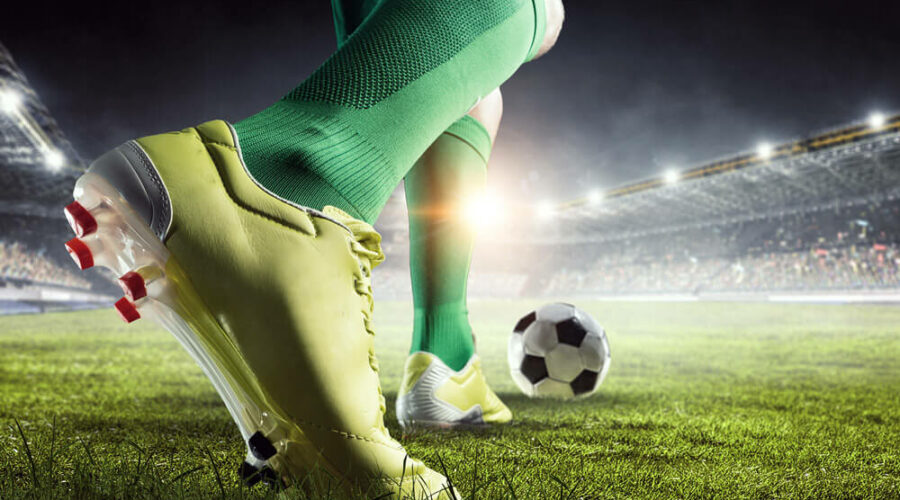 It was just over a year ago that famed bitcoin podcaster Peter McCormack purchased Bedford FC, a professional football club. While the move seemed odd at the time it occurred, it seems to have allowed the team to move in the right direction, proving once again that crypto and sports go hand in hand.

Peter McCormack Had a Vision for the Team

Bedford is now known as Real Bedford, and the team is on its way to the new South Midlands Football League Division One campaign. They have won their first four games and have scored 15 goals overall. All their activities have also been live streamed on platforms like YouTube.

Enthused by the great vision that McCormack had, Rob Sinclair – who used to work with Eynesbury Rovers – decided to backtrack his career a bit and serve as the Real Bedford manager under the guidance of the podcaster. At first, things didn’t always go smoothly, as he didn’t always agree with the guidance and ideas McCormack had. He stated in a recent interview:

I saw the way Pete came out and talked about taking Real Bedford to the Premier League and, looking back, I think he realizes he made a mistake and shouldn’t have been so forthright. He didn’t realize how ruthless the football industry was. Me, having been in the professional game, looking at it, it is great having ambition, but sometimes you need to be realistic. It is a building process. My main thing is winning football matches and hopefully taking us up into step five. Social media and attracting sponsorships, that’s down to him, and I know from seeing him work that he’s very good at it.

However, he has since come to realize that McCormack likely knows what he’s doing. He says he’s had some poor experiences in the previous football positions he’s held, and he was concerned that they would repeat themselves under the podcaster’s ownership. However, he feels things have been largely successful since he first stepped onboard. He commented:

I think, from personal experience through my journey in football, that bad publicity – sometimes we had it at Forest Green when I was there – is a massive jealousy thing. In this day and age, people don’t like football teams being successful for some reason, whereas I think what he, Tom, and Emma are doing in the community, I’ve never seen anything like it.

Sinclair is now tasked with helping the team get as far as it can. He said:

Any footballer, any athlete wants to win. That’s why I dropped down to Real Bedford. I saw the exciting project and I want to win football matches. I was fortunate enough to be in promotion-winning sides. I always wanted to be in teams that were challenging, and I’m exactly the same now as a manager.