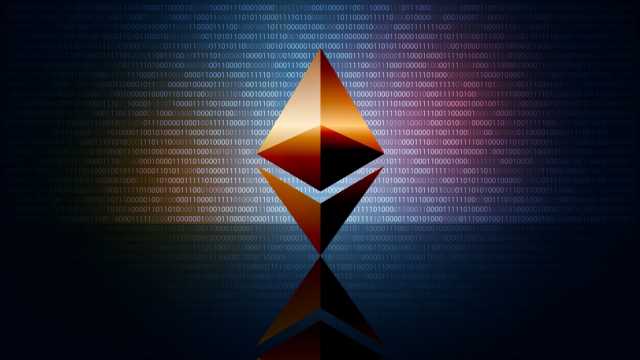 Ethereum rallied to a fresh three-week high to start Saturday’s session, however gains eased as the day progressed. The token continues to trade above $1,700, as market sentiment remains bullish. Bitcoin experienced a similar day, with the token slowly losing steam, after a failed breakout of a key resistance level.

Bitcoin (BTC) continued to trade above $21,000 on Saturday, however yesterday’s bullish momentum had marginally faded.

The decline came as the token was unable to sustain a breakout of its resistance point of $21,600, as bears fought against the move. Looking at the chart, the drop comes as the 14-day relative strength index (RSI) appeared to collide with a resistance level of its own at 55.40.

As of writing, bitcoin is now trading at $21,356.34 as momentum slowly returns, however until the RSI moves past the aforementioned ceiling, we might not see any further substantial gains.

In addition to this, the 10-day (red) moving average is now on the cusp of a cross with its 25-day (blue) counterpart. This could be another catalyst for further gains in price.

Ethereum (ETH) was mostly higher to start the weekend, as the token surged past a resistance level of its own.

There have been some declines since the earlier high, with ETH/USD now trading at $1,721.15. Similar to bitcoin, it appears that bulls have opted to close previous positions and secure profits, as market uncertainty increased.

From the chart, it seems as though the 14-day RSI has played a part in this volatility, with the index now tracking at 58.00, which is near a ceiling of 60.00.

Bulls continue to target $1,800, however in order to capture this point, price strength will need to overcome its upcoming obstacle.