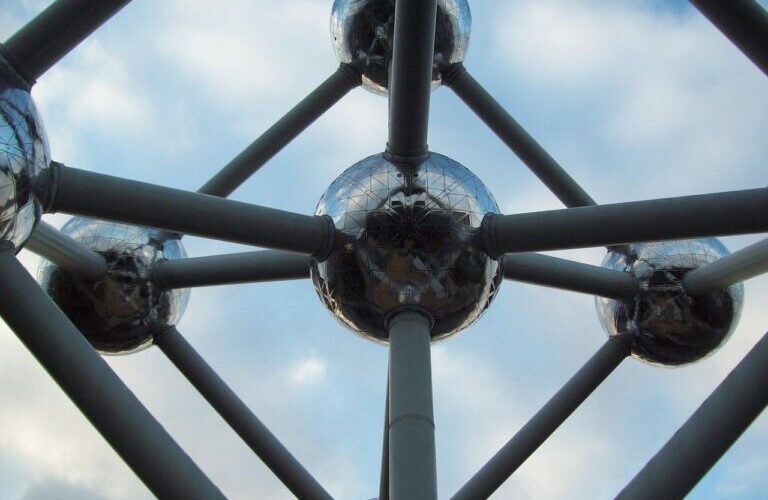 The popular pseudonymous host of crypto market analysis show “Coin Bureau” explained in a recent interview why he is so bullish on $ATOM, the native coin of proof-of-stake (PoS) blockchain Cosmos.

According to a report by The Daily Hodl, in an episode of YouTube series “Altcoin Daily” that was released yesterday, the Coin Bureau had this to say about Cosmos:

“I’d be very quick to jump on [ATOM]. I think it’s an amazing project. I love Cosmos. I love this idea of interoperability. There’s some really cool tech there. There’s a great team behind it and also, I must say, a really good community behind Cosmos as well… There are some amazing returns on staking ATOM at the moment.“

As The Daily Hodl reported, in the October 2022 edition of Bloomberg Intelligence’s Crypto Outlook report, analysts/strategists Mike McGlone and Jamie Douglas Coutts compared the staking yields of various PoS L1 blockchains to that of Ethereum, and found that only Polkadot and Cosmos were able to outperform Ethereum:

“As a result of Ethereum’s dominant market share in fee income and sound monetary (issuance) policy, capital deployment in the crypto economy is likely to start pricing risk relative to Ethereum’s real/adjusted rate (yield). On Bloomberg’s list of layer-1 crypto assets, only two networks have real yields that trade with a positive spread to Ethereum’s benchmark rate of 5.03%.

“Polkadot trades at a 0.77% premium while Cosmos is at a 0.10% premium. The assets which trade at negative spreads may be victims of mispricing. Inflation/issuance for these assets may need to undergo a radical reduction, similar to Ethereum, in order to attract more capital...

“The emergence of crypto as an asset class in conjunction with a yield component presents a new set of considerations for investors when assessing the risk/reward opportunities in this space. Given the volatility and newness of the demand for smart contract use, staking assets could be considered as equivalent to junk bonds. Yields for proof-of-stake are similar to corporate bonds in that they’re tied to the fees/cash flows
of the network/company.” Last week, Coin Bureau released a video update (titled “Q&A: ETH Predictions, BTC & Crypto Market in 2023!”), andthe host of the show had this to say about the potential impact of the upcoming Shanghai network upgrade and the overall outlook for Ethereum in 2023:

“When they see that that ETH can in fact be unstaked and easily sold, then it might incentivize them to actually stake themselves. So, I really think it could go either way. Now, I wouldn’t at all be surprised if it was slightly bearish in the short term if we do see some selling, but I think the future for ETH is so, so bright, and I think Shanghai — assuming it goes off without a hitch as the Merge did — then I think 2023 could be a really big year for Ethereum and for ETH...

“Price prediction, I don’t know… I don’t think we’re going to see a five-figure ETH in 2023, but I think that’s entirely possible. We could, of course, see a flippening, but I’m not sure. I’m expecting very much kind of sideways price action for ETH over the course of next year.“

27/12/2022 Crypto Comments Off on $ATOM: Coin Bureau Host Gives 4 Reasons For Being So Bullish on Cosmos
Markets