The company, a division of Comcast Corporation, explained that the development planned for Frisco, Texas will be "a one-of-a-kind theme park, unlike any other in the world, specifically designed to inspire fun for families with young children."

An artist's rendering of the concept depicted a lush landscape with various immersive experiences. The theme park will be sized for a regional audience, the company said, adding that the park's look and feel will also be noticeably different from Universal's other offerings. 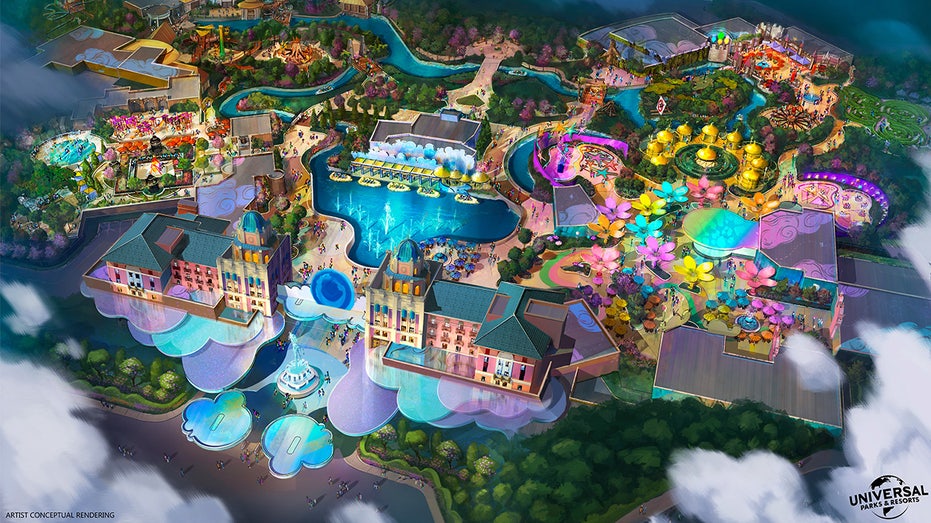 Frisco was chosen because of the city’s growing population and ability to attract businesses to the area.

"This new Universal concept will continue to enhance our tax base, expand employment opportunities and bring even more fun to Frisco benefiting our residents, businesses, and visitors," explained Frisco Mayor Jeff Cheney.

Also on Wednesday, the company announced plans for a permanent horror attraction in Las Vegas, Nevada. 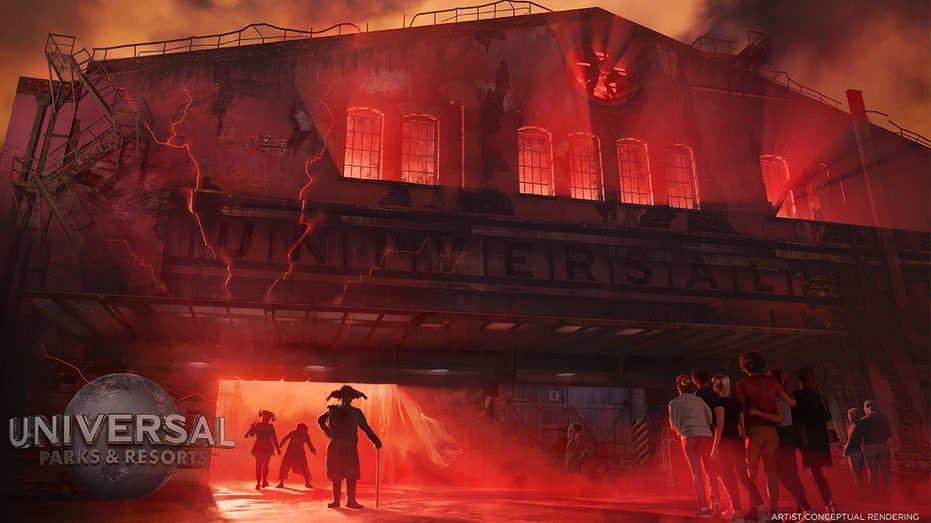 AVIATION EXPERT WARNS FAA SYSTEM 'NOT UP TO SPEED'

"Universal has long defined the horror genre with its classic films featuring iconic characters such as Frankenstein, Dracula, The Mummy and the Wolf Man – and redefined modern horror and suspense stories through collaborations with such high-profile filmmakers as Jason Blum, James Wan and Jordan Peele," read the company's press release. "Only Universal could ignite the thrill of and excitement of this genre in full scale and three dimensions."

City of Las Vegas Councilwoman Olivia Diaz praised the move, explaining that "the job opportunities [the attraction creates] will be invaluable for our community, especially for those interested in the entertainment industry."

These smaller, regional attractions are emblematic of a shift in Universal's larger strategy, which typically focuses on large destination resorts. For instance, the company is spending billions on Universal's Epic Universe, an addition to its flagship Universal Orlando Resort that is slated to open in 2025. 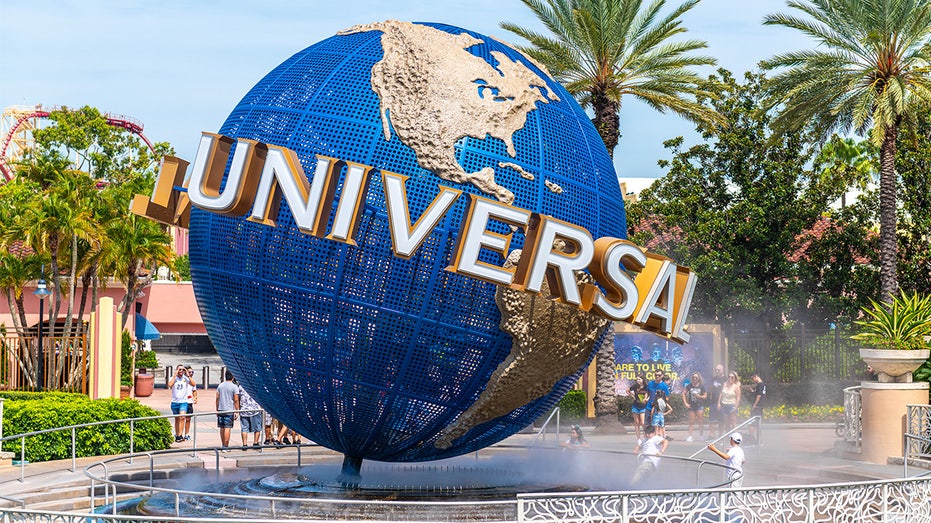 The flagship Universal Studios park in Orlando, Florida reopened on June 5, 2020 after previously closing because of the pandemic.  (Photo by Roberto Machado Noa/LightRocket via Getty Images / Getty Images)

As pandemic restrictions continue to ease, the theme-park business as a whole is on the up. According to Bloomberg, Comcast reported the most profitable quarter ever at its theme-park unit in October, with earnings before interest, taxes, depreciation and amortization of $819 million on sales of $2.06 billion.