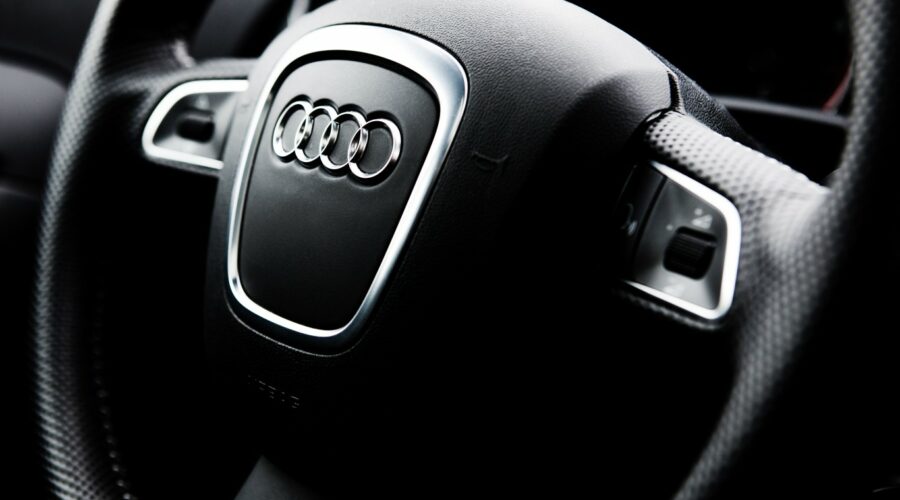 There’s obviously no shortage of cars and trucks to choose from — and there’s no shortage of car ratings to help a prospective buyer. The choice of which one to buy often boils down to price and quality. After handing over their hard-earned dollars, buyers want a reliable car that does not break down or require expensive maintenance.

To determine the best and worst car brands, 24/7 Wall St. reviewed the 2022 American Customer Satisfaction Index scores for the 27 major automobile brands in the country. ACSI surveyed more than 4,000 consumers about their experiences with various automakers between July 2021 and June 2022 to score the companies on a 100-point scale. In the case of ties, brands with a larger increase in score from 2021 were ranked higher. Sales data came from GoodCarBadCar and is for the first six months of 2022.

Vehicles were rated on such criteria as comfort, dependability (as measured by breakdowns), drivability, safety, technology, gas mileage, cargo space, and the overall look of the car. (Based on a different survey, this is America’s worst car brand.)

Breaking down into the categories, mass-market brands scored highest in comfort, dependability, driving performance, and safety at 81 each. Gas mileage was the worst performing category, scoring 74. Luxury cars, such as Lexus, Infiniti, and Tesla, scored 84 in comfort, 83 in safety, 82 in driving performance, and 76 in gas mileage. Interestingly, luxury brands scored the same as mass-market brands in dependability, at 81.

The highest scoring mass-market cars, at 80 each, are Subaru and Toyota. But while Toyota’s score improved from last year’s, Subaru’s actually declined. In fact, most mass-market cars’ scores either declined or remained the same. Brands with notable changes in score include Honda, which fell from a score of 82 in 2021 to 77 in 2022, and Dodge, which dropped from 78 to 74.

Luxury brands, on the other hand, mostly improved in score. Brands with the best improvements include Infitinti, from 75 to 82, and Acura, from 76 to 82. BMW, however, dropped in score the most, from 81 to 77. (See also the car brands with the worst recalls this year.)

Click here to see the best and worst car brands.