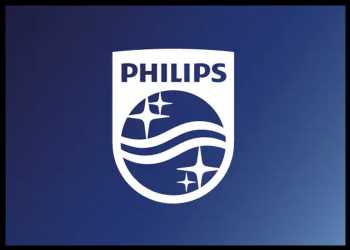 Shares of Philips Electronics NV were losing around 3 percent in the morning trading in Amsterdam as well as in pre-market activity on the NYSE after the Dutch consumer electronics giant reported a loss in its third quarter, compared to prior year’s profit, with weak orders.

Looking ahead for the fourth quarter, Philips expects a mid-single-digit comparable sales decline, with a high-single-to-double-digit Adjusted EBITA margin range.

Further, Philips said it has initiated general productivity actions aiming to simplify the organization and reduce operating expenses, including an immediate reduction of around 4,000 positions globally across the organization.

Roy Jakobs, the newly appointed President and CEO, said, “These initial actions are needed to start turning the company around in order to realize Philips’ profitable growth potential..”

The company will elaborate further on its plans at fourth quarter results publication in January 2023.

Going ahead, the company sees prolonged operational and supply challenges, a worsening macro-economic environment and continued uncertainty related to COVID-19 measures in China. These will be partly offset by Philips’ productivity and pricing actions.

Regarding its ongoing recall activities at Philips Respironics, the company said around 4 million replacement devices and repair kits have been produced to date. Philips Respironics aims to complete around 90 percent of the production and shipments to customers in 2022.

Comparable order intake decreased 6 percent on the back of 47 percent growth in the same period last year.

Philips said its performance in the quarter was impacted by operational and supply challenges, inflationary pressures, the COVID situation in China and the Russia-Ukraine war.