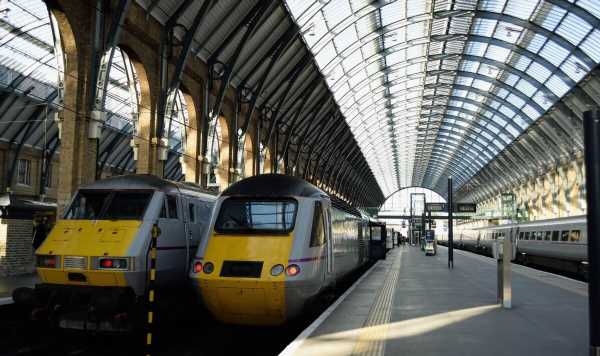 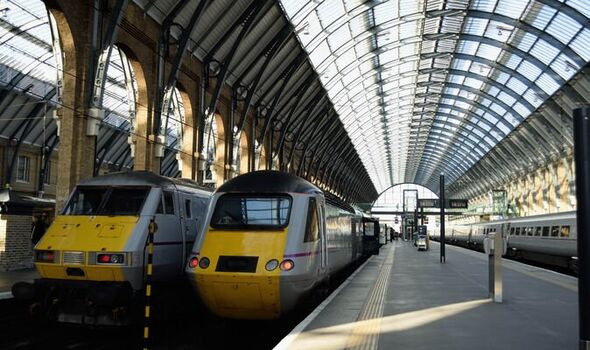 The Seatfrog App’s flexible ticket service is currently available on London and North Eastern Railway. It allows travellers to switch their inflexible tickets on to another train at another time for a minimal fee.  Over 1.2billion inflexible train tickets are sold each year. Griffin said people were returning to train travel but one of the reasons holding traffic back from pre-pandemic levels – apart from the current rash of strikes – is that commuters’ lives have changed. “One reason why people aren’t taking rail more is because it’s inflexible.

It has not up kept up with how people live now,” he said.

Instead of going into the office five days a week, people work flexibly and may spend only one to three days in an office.

So they do not want season tickets and if they finish work early, they want to go home when they like rather than at a time predetermined by tickets they bought.

He added that when people do travel intercity, they are now more willing to pay for upgrades.

Launched in 2018, Seatfrog allows people to either bid on upgrades to first class or pay a bargain one-off fee.

Griffin said there are an estimated 570million empty first-class seats that go unsold each year on European railways and Europe represents a “huge opportunity” for the business, which returned to pre-pandemic trading levels within five weeks of the start of the first lockdown in 2020.