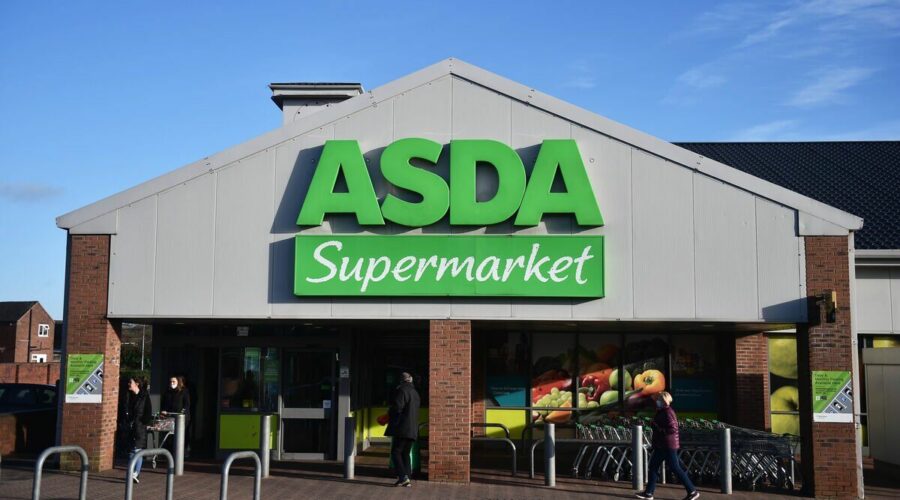 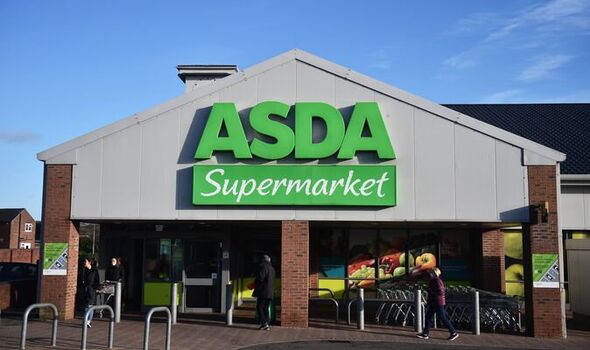 The supermarket giant was one of a number of retail groups to meet with Lucy Frazer, the Financial Secretary to the Treasury and the minister responsible for tax policy. The Government is evaluating responses to its consultation on the introduction of an OST, which it closed in May.  John Lewis reiterated its opposition to an OST, while Asos is understood to have said that it would punish consumers at a time when budgets are becoming increasingly squeezed.

Ecommerce giants Amazon and eBay are said to have warned Frazer it would harm the prospects of the 360,000-plus small to medium sized enterprises that use them to trade online.

They added an OST, which could be set at one or two percent of online sales values, would stifle innovation.

Another source briefed on the discussions said that one of the retailers in favour of an OST undermined their argument by demanding the Government make exceptions for click-and-collect.

The likes of Tesco, Sainsbury’s, Co-op, Morrisons and Kingfisher are pro-tax and believe it could fund cuts to business rates.

A Treasury spokesman said that the Government’s review of business rates will see £7billion of support provided to reduce the impact of the tax over the next five years.

He added: “We have not decided whether to proceed with an online sales tax. The purpose of the consultation was to consider the design options and economic impacts of such a tax and explore arguments for and against.”

According to Asda, the average household had £202 per week to spend on discretionary items in May, down from £205 in April.

It was the seventh consecutive monthly fall in discretionary spending power.

It added disposable incomes for the poorest households have been wiped out, leaving them with a weekly deficit of £58, due to inflation and the withdrawal of the Universal Credit uplift.

Asda says the cost-of-living crisis is changing its customers’ behaviour, with 44 percent buying more on promotions, while 41 percent are buying less in a bid to save money.

Elsewhere, new data from the CBI suggests private sector growth has collapsed during the second quarter.

It said the consumer services sector contracted by 41 percent, the sharpest fall since February 2021.