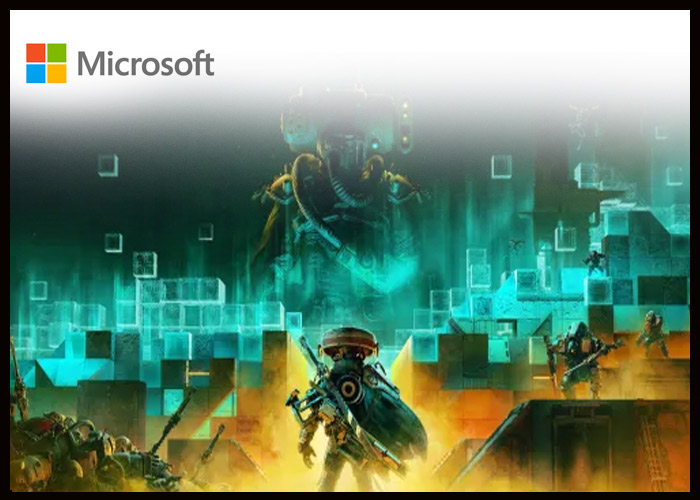 Hundreds of game developers at Microsoft-owned (MSFT) ZeniMax Studios have voted to unionize, thus forming the first union that has been recognized by the software maker.

The union will consist of about 300 game testers from ZeniMax’s studios in Maryland and Texas, including Doom-makers id Software, as well as Arkane and Bethesda.

A “supermajority” of workers voted for the union, according to organizers at the Communication Workers of America (CWA), which will encompass the new ZeniMax Workers United union.

Microsoft voluntarily recognized the union after a third-party confirmed the vote, the CWA said.

“Microsoft has lived up to its commitment to its workers and let them decide for themselves whether they want a union,” said Communications Workers of America President Chris Shelton. “Other video game and tech giants have made a conscious choice to attack, undermine, and demoralize their own employees when they join together to form a union. Microsoft is charting a different course which will strengthen its corporate culture and ability to serve its customers and should serve as a model for the industry and as a blueprint for regulators.”

Several tech companies including Apple, Amazon and Google have faced issues from employees in the recent years, as they demand better salary and other amenities amidst the rising cost of living.

“In light of the results of the recent unionization vote, we recognize the Communications Workers of America as the bargaining representative for the Quality Assurance employees at ZeniMax,” a spokesperson for Microsoft and ZeniMax said, according to CNBC. “We look forward to engaging in good-faith negotiations as we work towards a collective bargaining agreement.”

“We’re thrilled to kick off 2023 in a workplace that’s stronger and more equitable than it was last year. This is an empowering victory that allows us to protect ourselves and each other in a way we never could without a union. Our hope and belief is that this is the year in which game workers across the country exercise their power and reshape the industry as a whole,” said Skylar Hinnant, Senior QA Tester II, Rockville.

Microsoft bought ZeniMax in 2021 for $7.5 billion, gaining ownership of game series like The Elder Scrolls, Fallout and Doom.