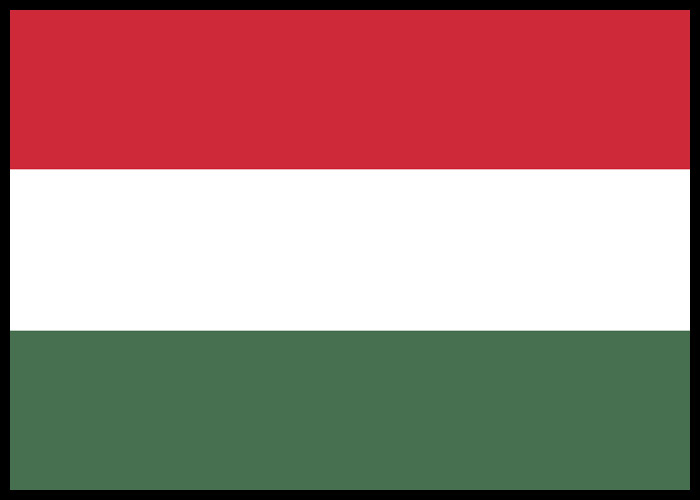 The Monetary Council of the National Bank of Hungary decided to raise the upper bound of the interest rate corridor, leaving the base rate unchanged at 13.0 percent.

The monetary council raised the overnight collateralised lending rate by 950 basis points to 25.0 percent and suspended the one-week collateralised loan with immediate effect.

The central bank said it stands ready to intervene using every instrument in its monetary policy toolkit to ensure market stability in addition to its primary objective of price stability.

The forint advanced more than 2 percent against the euro after the central bank announcement.

Although this decision by the central bank will add a bit more complexity to the monetary policy setup, these measures are adequate answers to the temporary challenges which the local financial markets are facing, ING economist Peter Virovacz said.

The economist expects the Hungarian forint to stabilize, and with the new liquidity measures reaching full impact the currency will gradually strengthen with a major boost coming with a positive EU decision close to the year-end.

Earlier on Friday, Prime Minister Orban asked finance minister and central bank Governor Gyorgy Matolcsy to halve the inflation rate by the end of next year.

Consumer price inflation had exceeded 20.0 percent in September for the first time since 1996. Inflation has remained above the target range of 2-4 percent since March 2021.

Citing high inflation, the central bank has raised the key interest rate in every policy session since June last year.