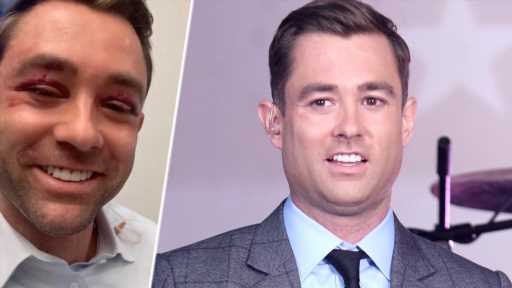 Adam Klotz, a meteorologist for Fox News, Fox Business and Fox Weather, was beaten by a group of teenagers on a New York subway early on Sunday. 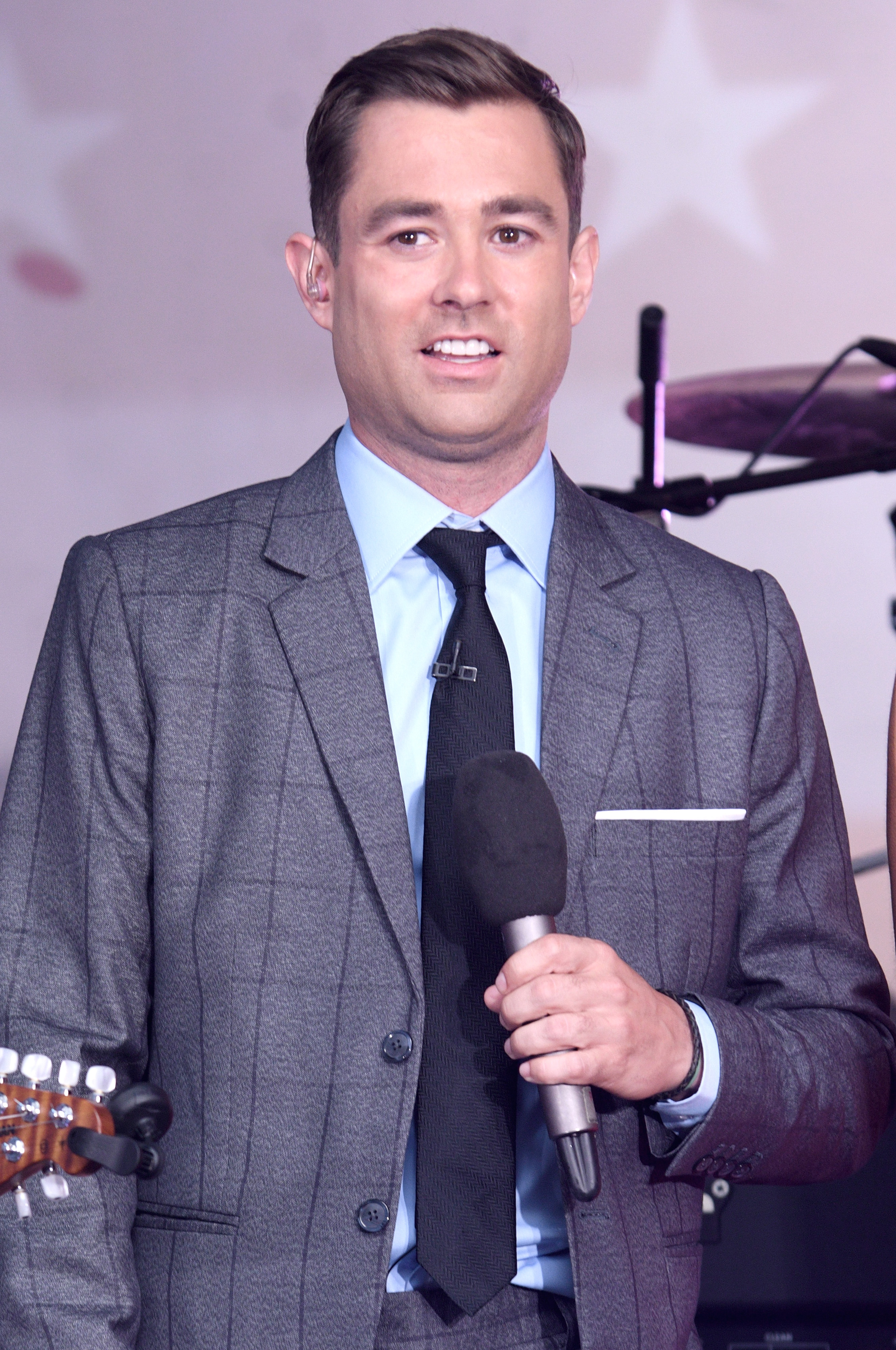 On Fox & Friends on Monday, he said that after boarding the train at 12:45, after watching the New York Giants-Philadelphia Eagles game at a Manhattan bar, he saw an older gentleman and group of teens, including one lighting a joint. One of the teens then lit the older man’s hair on fire.

“And I was like, ‘Whoa, you can’t do that. That’s not cool.’ And that’s all it took, and then I was the focus of all their attention,” Klotz said.

He added, “They were ignoring him entirely other than this like joint they just put in his hair and it just went up. And he’s knocking out flames.”

The man put the fire out, but the teens then turned their attention to Klotz.

“I took a left just sitting there when they were like, you know, you want to do something, and I wasn’t going to do anything,” he said.

Klotz said he went to another car. But eventually “the whole group just comes and bum rushes me, and suddenly I’m like on the group. I’m getting kicked in the side. I’m getting wailed on.”

He added, “They were trying to knock me out, and then once you’re unconscious and you’re getting punched … there’s no defense. So I was just doing my absolute best to cover my head so I couldn’t get knocked out.”

He said that people went to help him once the teens went away. One person called police, but the teens came back and started to verbally harass him again. Police, he said, grabbed “three of what I’m guessing is seven or eight teens, but “let them go that night.”

“I want there to be something done,” he said. “It’s more like, why is the weather guy on the train trying to stop crime in the middle of the night. Like where is Eric Adams? Where’s the city? Why am I doing this?”

He did go to the hospital for treatment, he said, but he also called on “someone to be held responsible” and for better security or patrolling of the subways.

The New York Post reported that two 15-year-olds and a 17-year-old were apprehended by police, but then released and their parents called because they were juveniles. An NYPD spokesperson did not immediately respond to a request for comment.

Klotz also posted a video on Instagram in which he described the attack. “Where are the parents? Don’t let your kids come beat me up in the middle of the night, please.” He said that he got X-rays and “I’m OK and this is all going to heal.”