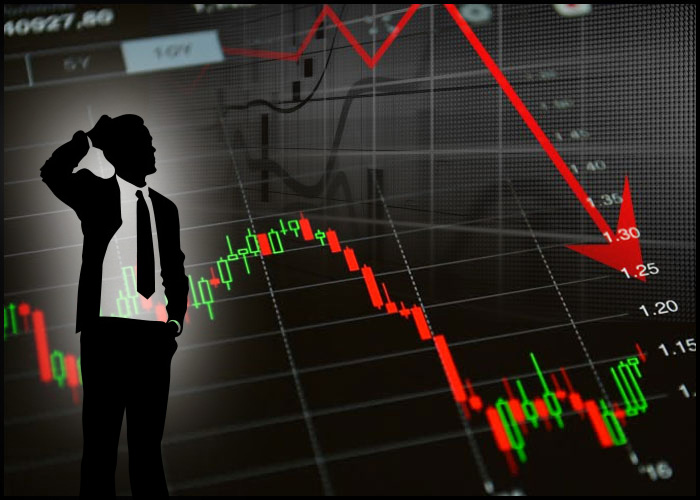 Asian stock markets are trading mostly lower on Wednesday, following the mostly negative cues from Wall Street overnight, as traders remain cautious in the last week of 2022 amid lingering concerns about the economic outlook and the prospects of interest rate hikes continuing in to the next year. Asian Markets closed mostly higher on Tuesday.

However, China’s decision to end travel restrictions and quarantine for inbound travelers from January 8, symbolizing an end to its zero-Covid policy, lifted investor sentiment.

The Australian stock market is modestly lower in post-holiday trading on Wednesday, extending the losses in the previous session, with the benchmark S&P/ASX 200 falling below the 7,100 level, following the mostly negative cues from Wall Street overnight, dragged by weakness in technology and financial stocks.

Among major miners, BHP Group and Fortescue Metals are gaining almost 1 percent each, while Rio Tinto is advancing more than 1 percent. Mineral Resources is losing 2.5 percent and OZ Minerals is edging down 0.1 percent.

In the tech space, Afterpay owner Block and WiseTech Global are losing more than 2 percent each, while Xero is down more than 1 percent, Appen is edging down 0.4 percent and Zip is declining almost 3 percent.

Among the big four banks, National Australia Bank is losing almost 1 percent, Commonwealth Bank is down more than 1 percdent and Westpac is edging down 0.1 percent, while ANZ Banking is flat.

Among gold miners, Newcrest Mining is gaining almost 1 percent, while Northern Star Resources and Evolution Mining are adding more than 1 percent each. Resolute Mining and Gold Road Resources are flat.

In other news, shares in PointsBet Holdings are surging almost 5 percent after the company confirmed it was considering selling its Australian business to News-Corp-backed wagering startup Betr.

In the currency market, the Aussie dollar is trading at $0.674 on Wednesday.

The Japanese stock market is significantly lower on Wednesday, giving up some of the gains in the previous two sessions, with the Nikkei 225 falling below the 26,300 level, following the mostly negative cues from Wall Street overnight, dragged by technology stocks, which mirrored their peers on the tech-heavy Nasdaq.

Market heavyweight SoftBank Group is losing almost 2 percent and Uniqlo operator Fast Retailing is down more than 1 percent. Among automakers, Honda and Toyota are edging down 0.4 to 0.5 percent.

In the tech space, Tokyo Electron is losing almost 2 percent, Screen Holdings is declining more than 1 percent and Advantest is down 1.5 percent.

In the banking sector, Sumitomo Mitsui Financial, Mitsubishi UFJ Financial and Mizuho Financial are edging up 0.1 to 0.5 percent each.

Among the major exporters, Sony and Canon are edging down 0.3 to 0.4 percent each, while Panasonic and Mitsubishi Electric are down almost 1 percent each.

Among the other major losers, J. Front Retailing is losing almost 3 percent.

Conversely, there are no major gainers.

In economic news, Industrial production in Japan was down a seasonally adjusted 1.0 percent on month in November, the Ministry of Economy, Trade and Industry said on Wednesday. That beat expectations for a decline of 0.3 percent following the 3.2 percent drop in October.

In the currency market, the U.S. dollar is trading in the higher 133 yen-range on Wednesday.

Elsewhere in Asia, South Korea is slipping 2.1 percent and Taiwan is down 1.1 percent, while China, Indonesia and Malaysia are higher by between 0.1 and 0.4 percent each. Hong Kong is surging 2.3 percent, while New Zealand and Singapore are up 0.2 and 0.1 percent, respectively.

On Wall Street, stocks moved mostly lower during trading on Tuesday with trading resuming following the long Christmas weekend. The tech-heavy Nasdaq showed a particularly steep drop, tumbling to its lowest closing level in well over a month.

Meanwhile, the major European markets moved to the upside on the day. While the U.K. markets remained closed, the German DAX Index rose 0.4 percent and the French CAC 40 Index climbed 0.7 percent. 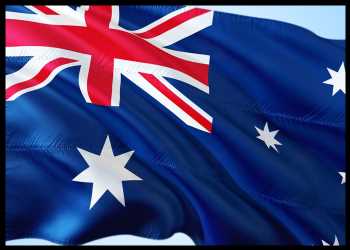