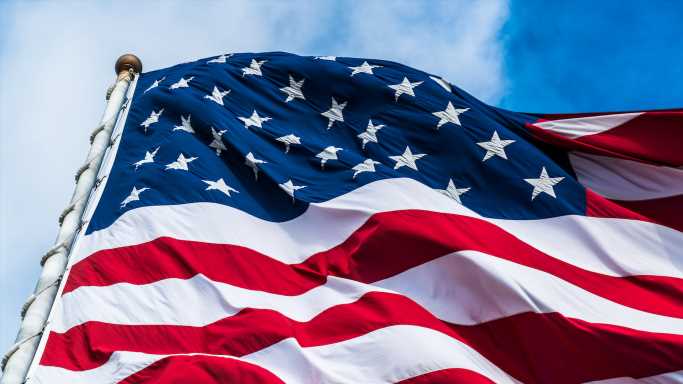 How many Constitutional amendments are there? Are your Facebook rants considered protected speech? What percentage of U.S. citizens were born abroad? Do you know why Chicago is called the “Windy City”? These are a few of the questions that many Americans struggle to answer about their country.

The United States is a large country, so it’s understandable that many Americans might not be able to answer trivia questions like how Chicago got its nickname. But surveys suggest many Americans also seem to lack important basic knowledge about the history of their country or simple details about how their government functions.

“It’s troubling that so few know what rights were guaranteed by the First Amendment,” Kathleen Hall Jamieson, director of the Annenberg Public Policy Center of the University of Pennsylvania, said in September following the release of the center’s latest annual survey of Americans’ civic knowledge.

Among this year’s findings: Less than half of Americans can name the three branches of government while more than half believe the First Amendment compels social media platforms to allow their users to express themselves freely.

Basic facts about history are also lost to a sizable portion of the population. For example, a 2018 survey by the Woodrow Wilson National Fellowship Foundation found that a staggering 60% of respondents couldn’t name the countries the U.S. fought in World War II. (These are the 18 biggest battles fought in World War II.)

To compile a list of questions about America that Americans (or at least a considerable percentage of them) can’t answer, 24/7 Tempo reviewed a report by the Woodrow Wilson National Fellowship Foundation based on a 2018 national survey conducted by the analytic research firm Lincoln Park Strategies; a 2015 survey conducted by the market research company Ipsos MORI; and two online guides for the U.S. citizenship test. (You might be surprised at the identity of some famous Americans who are no longer U.S. citizens.)

The questions and facts on the following list are in no particular order.