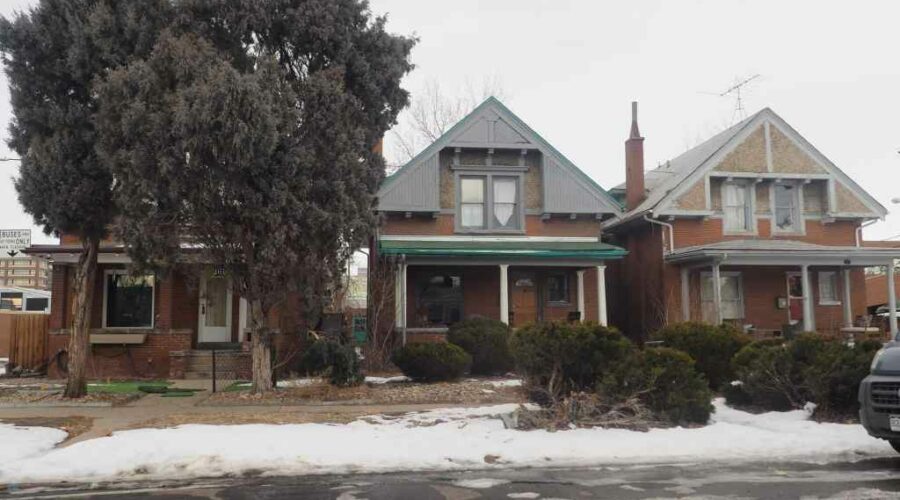 A nine-story hotel has been proposed for a site along Lincoln Street south of downtown.

A concept plan was submitted to the city last week calling for a 123-room Residence Inn at 101 E. 4th Avenue, the northeast corner of Lincoln Street and 4th Avenue.

The hotel would be built on a 0.36-acre lot, which already has the zoning needed for the project, according to the plans. It would replace three two-story houses.

There is already commercial space to the north and east of the property. And one block to the west is Broadway, studded with restaurants and shops. The closest existing hotel is a TownePlace Suites by Denver Health.

The plans show the Residence Inn would be developed by Guddanti Partnership. Attempts to reach the company through the architecture firm that submitted the plans, RealArchitecture Ltd., were unsuccessful on Monday.

The hotel would have 59 parking spaces on the first floor and one underground level, according to the plans. The lobby would span the bottom two floors, with the check-in counter on the second floor, where rooms would also begin.

The four parcels that make up the site were purchased by three individuals — Sunitha Alli, Mallikarjuna Devireddy and Venkata Guddanti — in 2021 for a combined $2.78 million, records show. That works out to about $180 a square foot.

The plans still need to be approved by the city.

This story was reported by our partner BusinessDen.