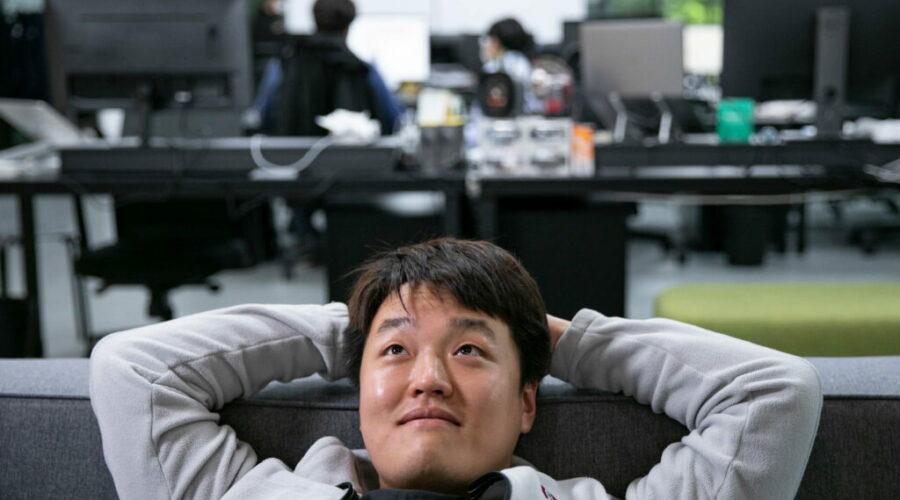 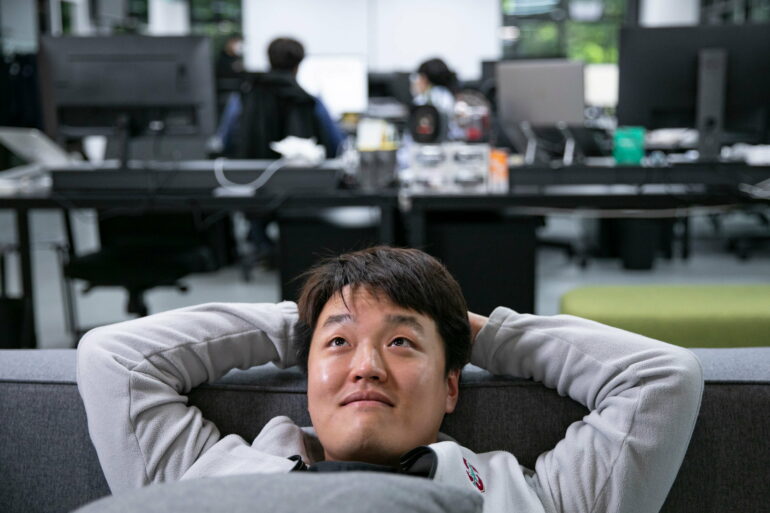 Terraform Labs founder Do Kwon seems to be in troubled waters again.  Per a report by The Financial Times, the South Korean prosecutors have reportedly requested a Red Notice from Interpol to be issued against Kwon for not cooperating with the prosecutors for investigative purposes.

Do Kwon’s Whereabouts Are Still Unclear

The South Korean prosecutors are amping up their strategy to arrest Terraform Labs founder Do Kwon. A report issued by Financial Times outlines how the South Korean authorities have now requested Interpol to issue a red notice against Kwon.

BREAKING: ​South Korean prosecutors say Do Kwon the founder of $LUNA and $UST ‘obviously on the run’, ask Interpol to issue red notice

Per the report, the Seoul prosecutor’s office has already initiated necessary procedures to list Do Kwon on Interpol’s red notice radar.

A red notice is officially issued by Interpol and is described as an international alert circulated across countries to communicate information about crimes and wanted criminals. If the request seeks momentum and is approved, then Interpol will reportedly redirect its resources to locate and track Do Kwon.

While it is widely assumed that Do Kwon is currently on a run, the Terra founder has issued multiple clarifications via Twitter dismissing such accusations and denying being on a run.

I am not “on the run” or anything similar – for any government agency that has shown interest to communicate, we are in full cooperation and we don’t have anything to hide

“I am not ‘on the run or anything similar – for any government agency that has shown interest to communicate, we are in full cooperation and we don’t have anything to hide….We are in the process of defending ourselves in multiple jurisdictions – we have held ourselves to an extremely high bar of integrity, and look forward to clarifying the truth over the next few months.” Kwon tweeted

The Luna crypto crash of May followed by its stablecoin UST de-pegging was deemed as one of the most intense cryptocurrency crashes in its history.

The crash resulted in a loss of $42 billion worth of investors’ funds and played an elemental role in landing Do Kwon into central judicial scrutiny. After the crash, Do Kwon was embroiled in multiple lawsuits that accused him of practicing deception and conducting fraudulent crypto activities. The developments ultimately lead South Korean prosecutors to amp up their actions concerning Kwon’s arrest and a warrant has recently been issued to capture Do Kwon.

20/09/2022 Business And Finance Comments Off on The Search For Do Kwon Intensifies As South Korean Prosecutors Ask Interpol To Issue Red Notice Against The Terraform Labs Founder: Report
Markets