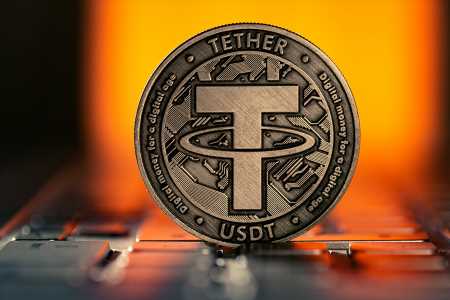 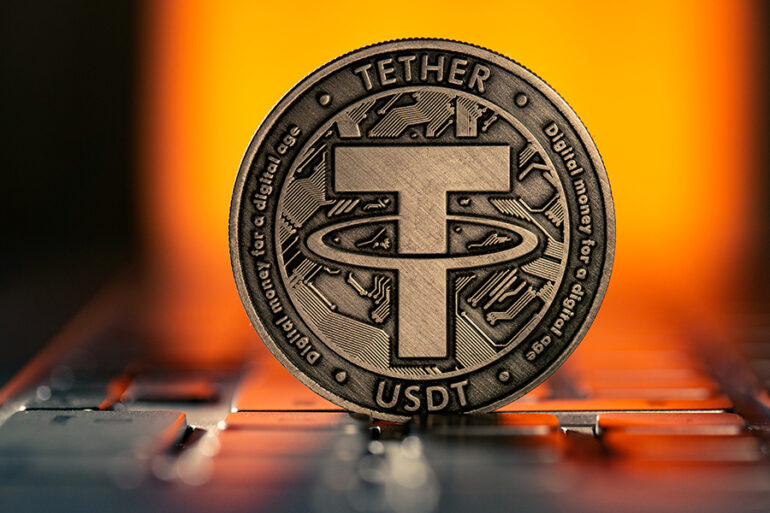 A report published by Bloomberg earlier today has attracted the criticism of Tether, the firm behind USDT, the largest stablecoin in the world.

A renewed investigation by the Department of Justice

As per a Bloomberg report published earlier today, the U.S Department of Justice has renewed a probe into Tether. This investigation was originally launched in 2018 over an alleged Bitcoin pump scheme facilitated by USDT. The report cited confidential sources while stating that the investigation has been transferred internally to a different department.

The case is now reportedly being handled by Damian Williams, the U.S Attorney for the Southern District of New York. Williams’ office is known for its aggressive investigations into cryptocurrency-related crimes.

The USDT issuer has not taken kindly to this report. Thecompany did not hold back while responding to Bloomberg’s claims and accused them of recycling old news that is factually incorrect.

1/
Bloomberg first reported on the DOJ’s “investigation” in November of 2018 and in the years after. Stories which have been despicable attempts at crying wolf.

CTO Paulo Ardoino took to Twitter to express his criticism of Bloomberg’s reporting.

It’s simply a shame that supposedly reliable media as Bloomberg find difficulties in understanding technology that is revolutionizing the world.” Ardoino said.

“Bloomberg has proven themselves time and time again to be desperate for attention in an industry that they just do not understand. This most recent attempt to tarnish the reputation of Tether, one of the industry’s most significant contributors is yet another example of this behavior.” the company said in a statement.

According to the USDT issuer, company executives have had no interactions with the Department of Justice regarding any investigation for over a year . The company further assured that in the interest of transparency and accountability, there is an open line of communication with several law enforcement agencies.