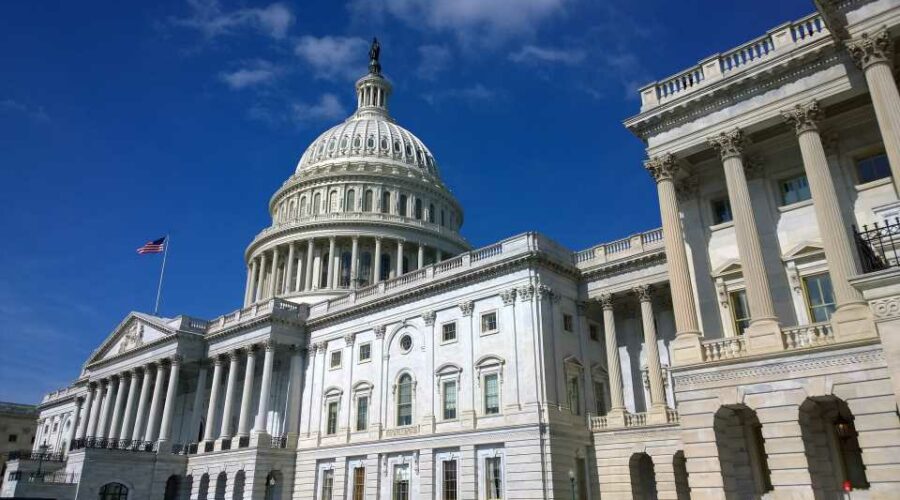 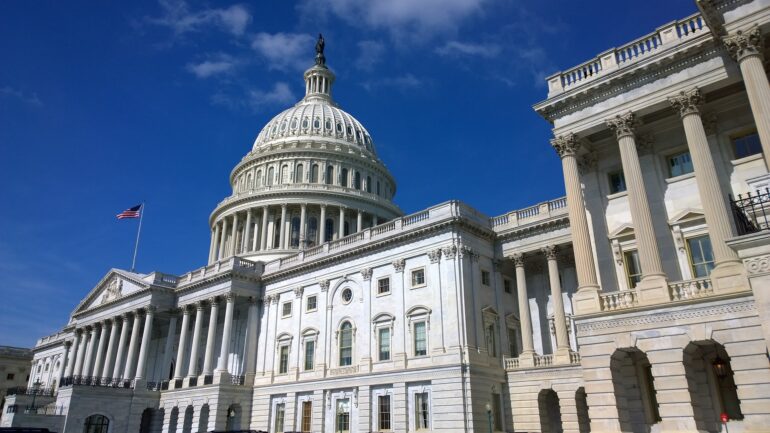 A group of concerned U.S lawmakers has penned a letter to several of the country’s financial regulatory agencies, seeking information on the “revolving door” between the agencies and the crypto industry.

“We are concerned that the crypto revolving door risks corrupting the policymaking process and undermining the public’s trust in our financial regulators.” the letter read.

The Securities and Exchange Commission (SEC), the Commodity Futures Trading Commission (CFTC), the Department of Treasury, the Federal Reserve, the Federal Deposit Insurance Corporation (FDIC), the Office of the Comptroller of the Currency (OCC), and the Consumer Financial Protection Bureau (CFPB), have all been asked to brief the lawmakers regarding this situation.

The senators and representatives cited a report by Tech Transparency Project while bringing the agencies’ attention to the 200 plus federal government employees who have taken up roles at various crypto firms.

The lawmakers also expressed their concerns over the increasing spending on lobbying efforts by crypto firms. Public Citizen published a report earlier this year which showed that expenditure on crypto lobbying had quadrupled since 2018.

The letter has directed the agencies to explain the steps that are being taken to limit the conflict of interest when it comes to the framing of policies, among other questions. the agencies have also been asked to clarify the time period for which persons involved with regulators are barred from serving the crypto industry, and vice-versa. Additionally, the lawmakers want to know about the transparency and ethics rules that ensure the integrity of the rulemaking process.

Hiring government employees with a regulatory background is beneficial for companies operating in the crypto space, given the recent regulatory crackdown that the industry has faced from agencies like the SEC.