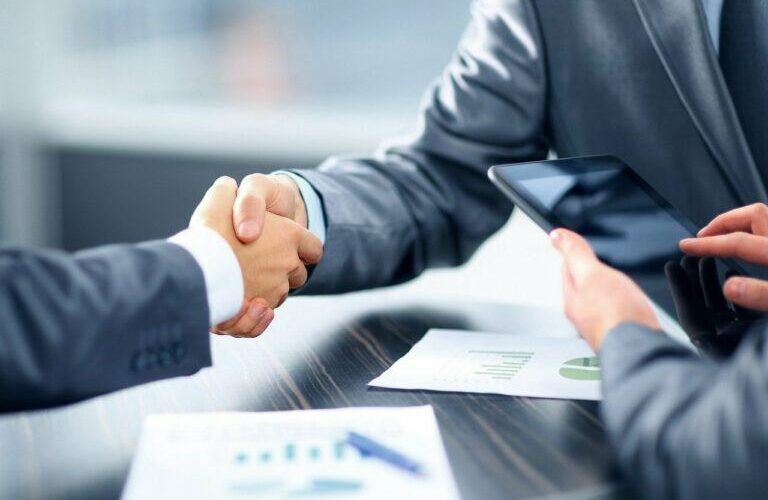 MoneyGram International has launched a new remittance service in Brazil through a new partnership with Frente Correta, one of the main partners of fintech firm Ripple in the country. The new service was positively met by the $XRP community.

According to a newly issued press release, the new partnership led to the launch of MoneyGram Online in Brazil, allowing users to send funds from the country in “near real-time” to family and friends throughout the world. Recipients can receive the funds through a “suite of options designed to meet their unique needs,” including through puck-ups at retail locations.

The service is being launched with no transaction fees for users. Alex Holmes, MoneyGram Chairman and CEO, was quoted saying:

This is a significant growth opportunity for MoneyGram to capture market share in a country with one of the largest populations in the world. As we approach the start of the new year, we’re set up for success.

The document notes that MoneyGram already has a “leading presence in Brazil” with over 1,000 retail locations throughout the country. The new application allows users to send money while on the go.

While neither Ripple nor the $XRP token are mentioned in the press release, it notes the service is made possible through a partnership with Frente Corretora, a startup using Ripple’s technology to offer low-cost money transfers.

The announcement is more relevant given MoneyGram’s past partnership with Ripple. The companies worked together since 2019, but months after the U.S. Securities and Exchange Commission (SEC) sued Ripple, MoneyGram announced it suspended trading on Ripple’s platform.

Before the announcement MoneyGram distanced itself from Ripple, saying it also continued to use other traditional foreign exchange trading counterparties and was not dependent on the Ripple platform to meet its foreign exchange trading needs. It also said it did not use Ripple’s $XRP-based solution, on-demand liquidity, o RippleNet for direct transfers of customer funds.

Last year, MoneyGram revealed it will let its customers buy and sell bitcoin at its 12,000 retail locations throughout the U.S. thanks to a new partnership with cryptocurrency exchange and ATM operator Coinme.