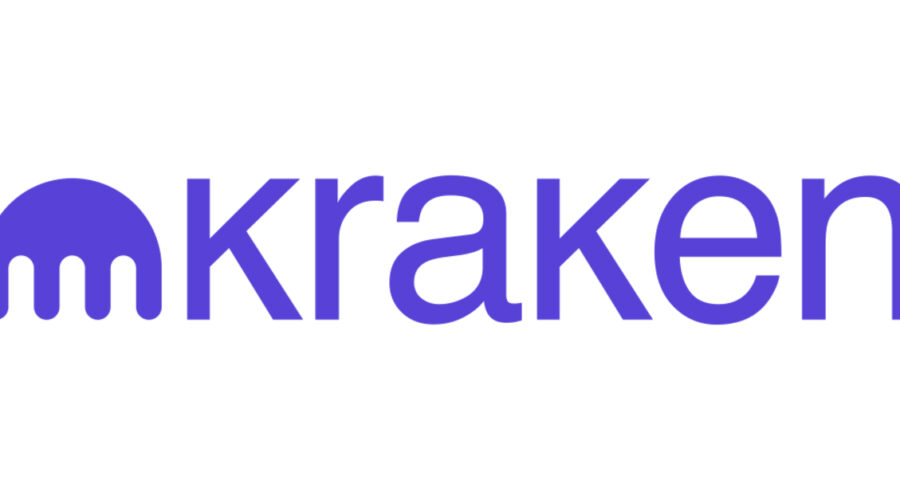 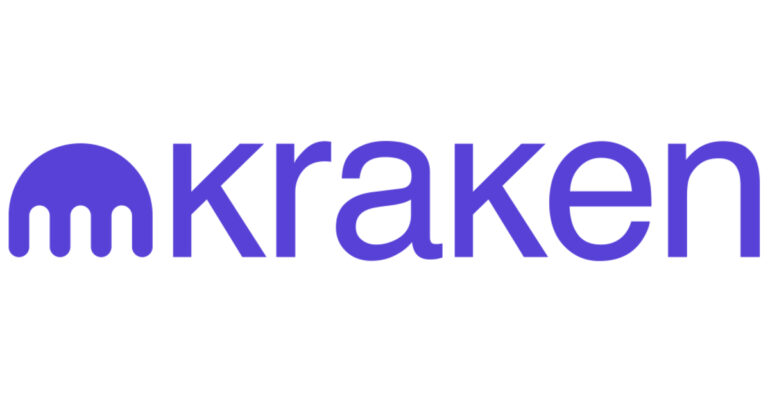 Kraken, one of the leading cryptocurrency exchanges, is under investigation for allegedly violating US sanctions. Per a report published by New York Times, the exchange allegedly permitted Iranian users to access its services, an action which is considered a violation of sanctions imposed by the US.

Kraken Under Scrutiny For Allegedly Violating US Sanctions.

As reported by NY Times, Kraken, a renowned cryptocurrency exchange is currently being investigated for allegedly violating US sanctions.

The Treasury Department’s Office of Foreign Assets Control has been investigating Kraken since 2019 and is actively mulling over imposing a fine, as disclosed by NY Times citing people familiar with the matter, who refused to reveal their identities further.

JUST IN: 🇺🇸 US Department of Treasury is investigating #crypto exchange Kraken for alleged sanction violations in Iran, NYTimes reports.

Kraken is suspected to have permitted Iranian users to access its services online, an action which is considered a violation of OFAC sanctions imposed by the United States on Iran. The US imposed sanctions on Iran in 1979 which restricted the export of goods and services from Iranian citizens or entities ever since.

NEW: The crypto exchange Kraken is under federal investigation for possible sanctions violations linked to accounts in Iran and other countries. w/ @RMac18: https://t.co/8ESUapBXNg

Responding to the news, Kraken’s Marco Santori said that it does not comment on specific discussions with the regulators.

Sanctions are considered one of the most significant tools employed by a country to block certain individuals and entities from accessing international services. Sanctions are globally used as an effective restrictive measure to block certain countries that nations do not consider friendly. They include a wide variety of rules and regulations that a sanctioned country has to comply with in any given situation, and a violation of the act in any way may attract serious consequences.

The Treasury Department has been relentless in its efforts to bolster and regulate the cryptocurrency industry. In October, the department had cautioned how cryptocurrencies “potentially reduce the efficacy of American sanctions,” and had also issued manual stating methods on how to curb and “weed out” select customers from accessing crypto services from restrictive regions.

Founded in 2011 by Jesse Powell, Kraken was under strict scrutiny since 2009 when a lawsuit was filed against the exchange by its former employee Nathan Peter Runyon, who accused the firm of yielding revenue from accounts in the countries that were under sanctions.

27/07/2022 Business And Finance Comments Off on Kraken Under Fire For Allegedly Violating US Sanctions: Report
Markets