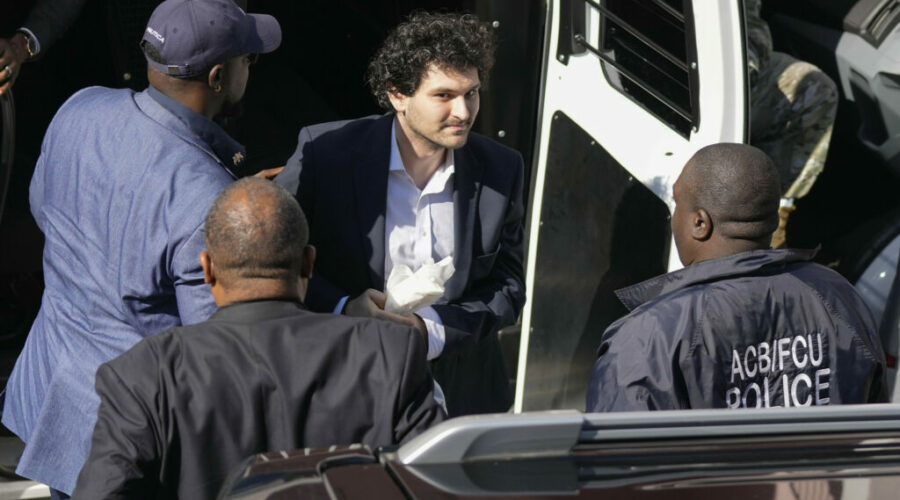 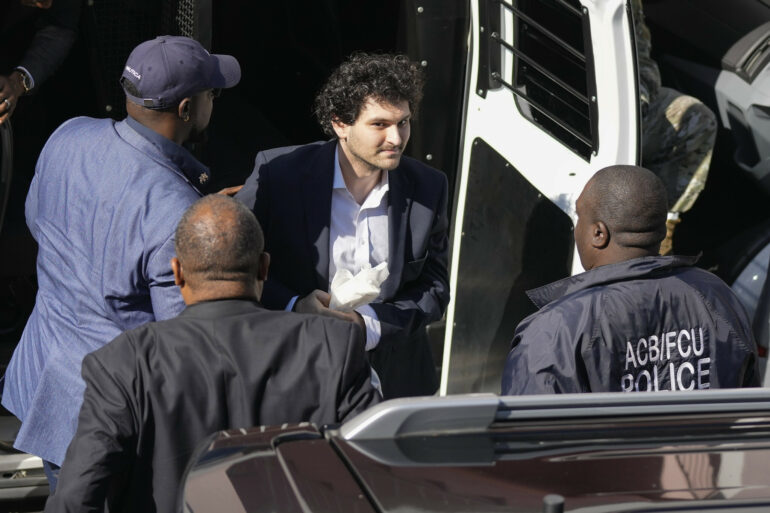 Sam Bankman-Fried, the former chief of bankrupt crypto exchange FTX, is set to walk free following his extradition to the United States. A federal magistrate judge in New York has ruled that the disgraced CEO is to be released on a $250 million bail designed by federal prosecutors and SBF’s attorneys. Nicholas Roos, the prosecutor, in this case, has described it as the “largest pre-trial bond ever”.

Sam Bankman-Fried released into the custody of his parents

Per a report by Reuters, Judge Gabriel Gorenstein has set strict terms for the release. SBF will be released into the custody of his parents, who are reportedly putting up the equity in their home to partially satisfy the bail conditions. Additionally, he will also be required to surrender his passport and undergo regular mental health treatment and evaluation.

Users on Twitter were infuriated with the judge’s ruling. Despite his parents putting up the equity in their $25 million California house, the general sentiment was that Sam Bankman-Fried would use customer funds to fund his bail. The former FTX CEO had previously stated that he was down to his last $100,000.

Caroline Ellison, the former Chief Executive of SBF’s quantitative trading firm Alameda Research, has secured a plea deal with the prosecutors. According to a press release put out by the U.S. Department of Justice, Ellison, along with FTX co-founder Gary Wang, plead guilty to the fraud charges brought by the DOJ.

According to an unsealed plea agreement with the Office of the U.S. Attorney for the Southern District of New York, Ellison will have to post a $250,000 personal recognizance bond. Terms of the agreement also include the clearing of any charges against Caroline Ellison except criminal tax violations, provided she fully cooperates with the U.S. Attorney’s office.