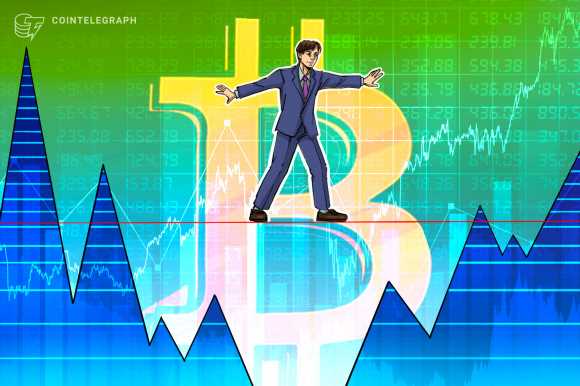 Bitcoin (BTC) saw its highest levels since mid-September on Oct. 26 as BTC/USD approached the pivotal $21,000 mark. 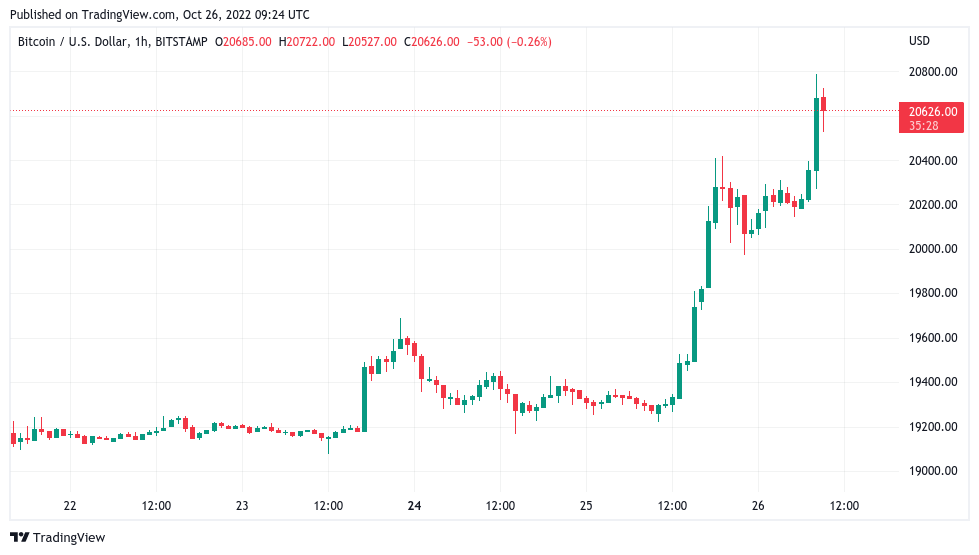 Data from Cointelegraph Markets Pro and TradingView showed the pair tackling $20,700 at the time of writing, up over 7% in 24 hours.

What began as an assault on $20,000 continued on the day, liquidations mounting further after already sealing the biggest shorts obliteration of 2022.

According to data from analytics resource Coinglass, Bitcoin alone accounted for $550 million in liquidations in the past 24 hours.

$704 million in cross-crypto shorts were liquidated on Oct. 25, with the Oct. 26 tally so far standing at $275 million. Including long positions, the total was over $1 billion.

November lows still on the table

Discussing what the future could hold for BTC price action, some traders and analysts remained set on previous theories, arguing that the past day’s gains had literal structural impact.

Related: Analyst puts Bitcoin price at $30K next month with breakout due

“The fact that this retracement is happening before taking the last high is a good sign,” Il Capo of Crypto told Twitter followers during the prior day’s moves:

“In my opinion, we will see the last push up to 21k this week. Time pivots are October 27th and November 2nd (interest rates). Potential bottom about mid November. Key levels: 21k and 14k.” 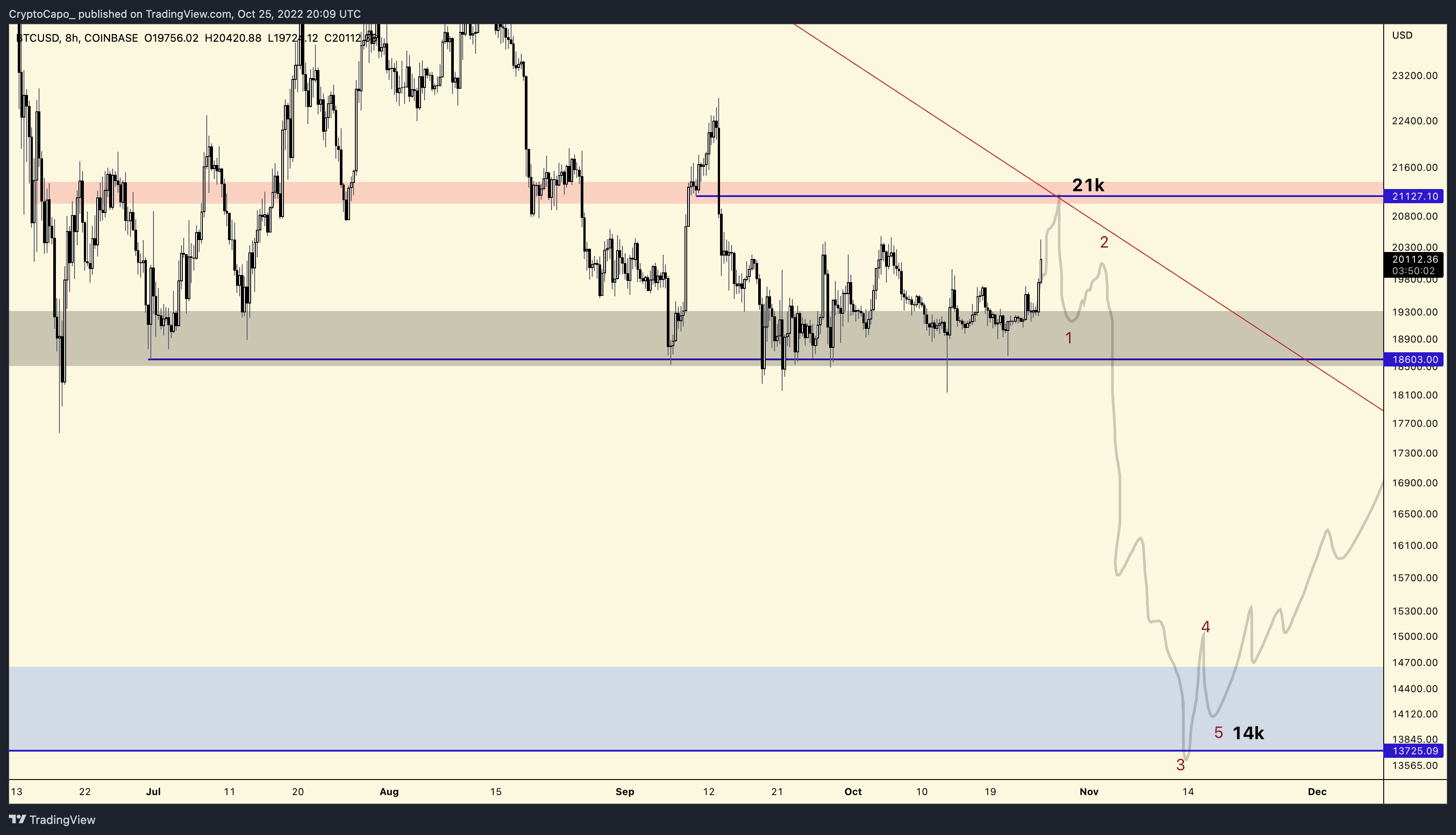 “Nothing I have said in past has changed enough for me to make another vid update- still expecting new ATH in 2023, still not expecting 14k to be met (invalidation), still think we are basing out before our major impulse. Now just waiting for confirmation of the start of it,” he summarized. 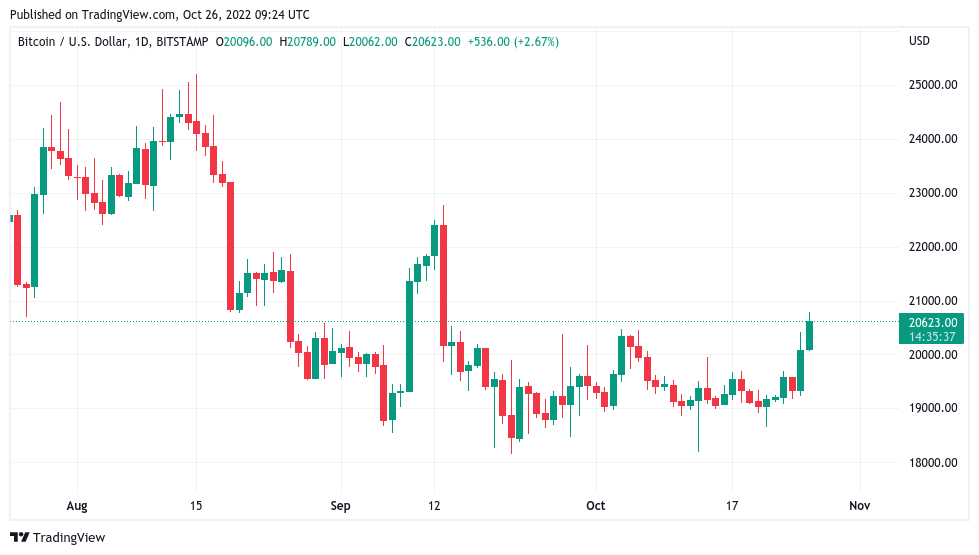