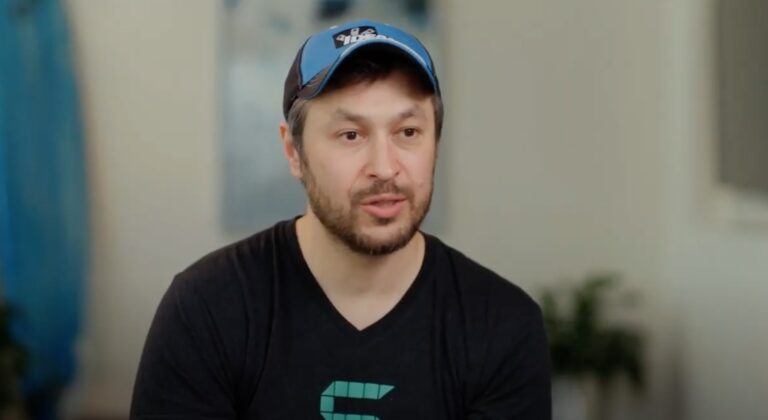 In a recent interview with Real Vision, Anatoly Yakovenko, Co-Founder and CEO of Solana Labs, which develops the Solana ($SOL) blockchain, talked about the challange of ofering both high performance and high reliability.

According to a report by The Daily Hodl, in an interview (recorded on August 22 and published on September 2) with Raoul Pal, Co-Founder and CEO of finance and business video channel Real Vision, Yakovenko said:

“This is our biggest challenge, which is maybe one that I like to have because all these challenges are coming because we have users. And the chain is, on a daily basis, when you look at normal transactions from applications from users – just from people using the network – when you look at those, there’s about 30 million transactions per day. Our peak day was 65 million. That’s more than all the other chains combined.

“Binance Smartchain is one-tenth of that. I think Ethereum is one-thirtieth. And because of this load, we’ve seen things that we didn’t expect, and we were a bit short-sighted in the kinds of attacks people would throw at the network…

“I think some people have seen 10 million packets per second being submitted to a validator. And if there’s a bug in any one of those validators where memory grows really, really quickly or something we didn’t do well for that load, that validator could shut down, it could break, it could run out of memory, for whatever reason. If a third of them do that, then the network is basically stalled until some manual intervention brings it back up. That has happened a couple of times.“

The Solana Labs CEO also explained why Bitcoin is able to be more resilient than Solana:

“[Bitcoin] is designed to be extremely resilient, and some things that are normal for Bitcoin, like when a bunch of Chinese hash power shut down, there were times where there are two hours between blocks in Bitcoin. And that’s totally fine. If there’s two hours between blocks in Solana, the network’s dead because it’s designed to make a block every 400 milliseconds… Once you make a faster network, the failure case is different than one on something like Bitcoin or Ethereum.“

Around a week ago, James Mullarney, the host of the very popular YouTube channel “InvestAnswers”, compared Ethereum ($ETH) to Solana ($SOL), which is perhaps is its strongest rival.

In a YouTube video released on August 28, Mullarney compared Ethereum and Solana with respect to speed, fees, technology, ecosystem, and finally daily active users (DAUs) and breadth of DApps.

According to a report by The Daily Hodl, here are a few highlights from Mullarney’s comments:

“Solana wins TPS. Fees are a tie, even though Solana is still cheaper. Technology, Solana we believe is better, even though it has bugs [and] it’s still in beta... Ecosystem, Ethereum has the edge. It’s been around much longer and has much more... Daily active users and breadth of DApps, Solana slight edge. Therefore, Solana is the winner.“