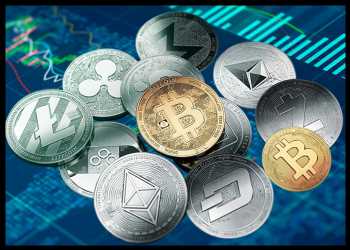 Crypto market continued its bullish stance, as the euphoria following the steady decline in inflation erased fears of a hawkish Fed. Market capitalization inched close to the $1 trillion level, for the first time after the FTX induced market crash in early November. Overall crypto market capitalization is currently at $993 billion, gaining 1.4 percent in the past 24 hours.

On a year-to-date basis, Bitcoin has gained 28 percent in 2023, whereas Ether has gained 31 percent during the same period.