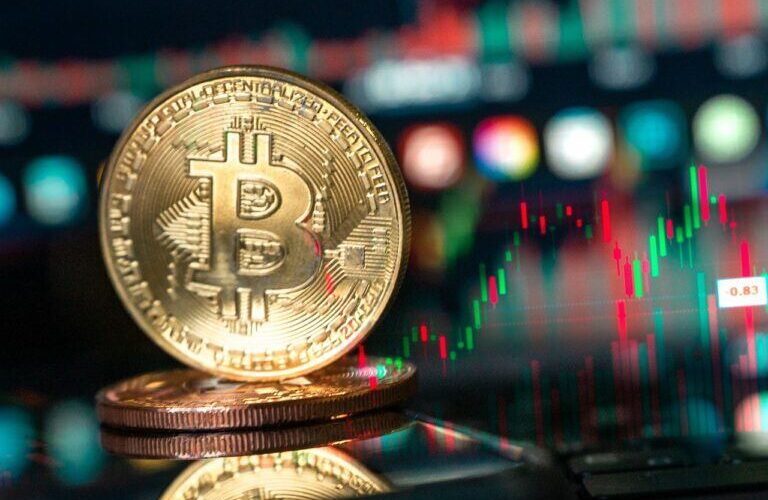 On Tuesday (September 27), as the U.S. Dollar Index (DXY) went above 114 for the second time this week, it once again brought intense sell pressure on risk-on assets such as crypto and stocks.

Wikipedia says the U.S. Dollar Index” (DXY)—designed, maintained, and published by ICE (Intercontinental Exchange, Inc.)—is an index (or measure) of the value of the United States dollar relative to a basket of foreign currencies. These other currencies are EUR, GBP, JPY, CAD, SEK, and CHF.

According to data by TradingView, on crypto exchange Bitstamp, although Bitcoin was trading above the $20K in the early hours of today, as DXY kept climbing, the $BTC price kept dropping. Currently (as of 6:34 p.m. UTC), BTC-USD is trading around $18,966.

“There are no safe havens… We’ve got a situation where as much money in the world as possible is going into dollars.“