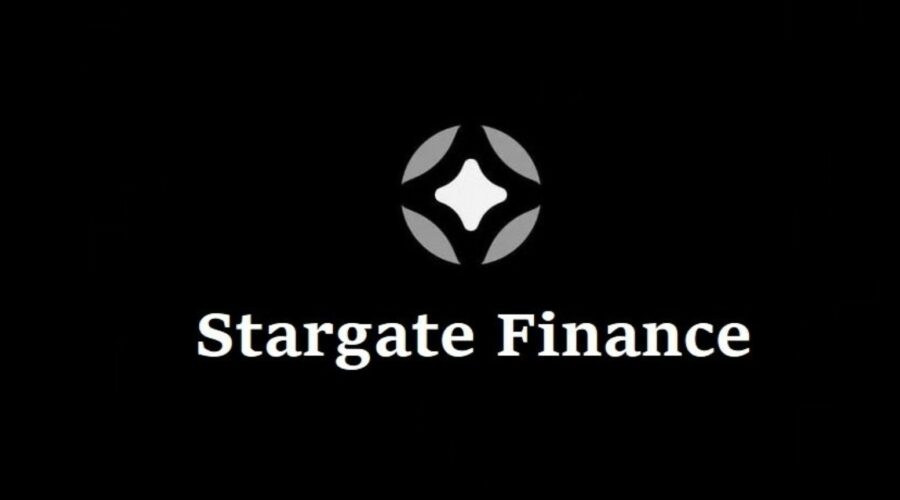 Unveiled by LayerZero Labs in March 2020, Stargate boasts network composability allowing users and decentralized applications (dApps) to move native assets between otherwise isolated blockchains. The solution operates as a cross-chain protocol with its own unified liquidity pools and optimized finality.

LayerZero supposedly built the protocol to further plans of an Omni-chain ecosystem where crypto users can seamlessly interact with web3 solutions like decentralized exchanges and yield aggregators, regardless of the native blockchains those solutions were initially built on.

Commenting on the news, Metis CEO and Co-Founder Elena Sinelnikova opined that onboarding Stargate Finance will further broader cryptocurrency adoption by improving accessibility to digital assets. Sinelnikova also noted that the partnership signals significant progress toward “eliminating the barriers between blockchains, and opening the doors to a more decentralized, multi-chain economy.”

Metis is a layer 2 protocol based on Ethereum’s blockchain network. Similar to other layer 2 chains, Metis improves scalability, enabling faster transactions at lower costs without trading the network security that Ethereum is famed for.

The project also moves a step further with an NFT bridge, a web3 storage solution, a framework for decentralized autonomous companies (DACs), and a middleware protocol dubbed Polis.  LayerZero Labs Co-Founder and CTO Ryan Zarick added that integrating with Metis paves the way for deeper communications between protocols and solutions on Ethereum’s layer 2 network.

The integration of Metis is another big step in LayerZero’s expansion into the Layer 2 ecosystem of Ethereum, allowing for a unified flow of messaging across the entire Ethereum ecosystem. We’re extremely excited to support the Metis ecosystem and its developers and are looking forward to building amazing things together.

According to the official announcement, Stargate Finance will provide support for Tether’s USDT stablecoin on Metis. Users leveraging Metis’ layer 2 solutions on Avalanche, BNB Chain, and Ethereum will be able to tap crypto’s largest stablecoin by market cap.

Indeed, the partnership with Metis marks a watershed moment for Stargate Finance since its launch. This is the first time the project has expanded beyond LayerZero Labs, the Stargate Finance team told EthereumWorldNews.