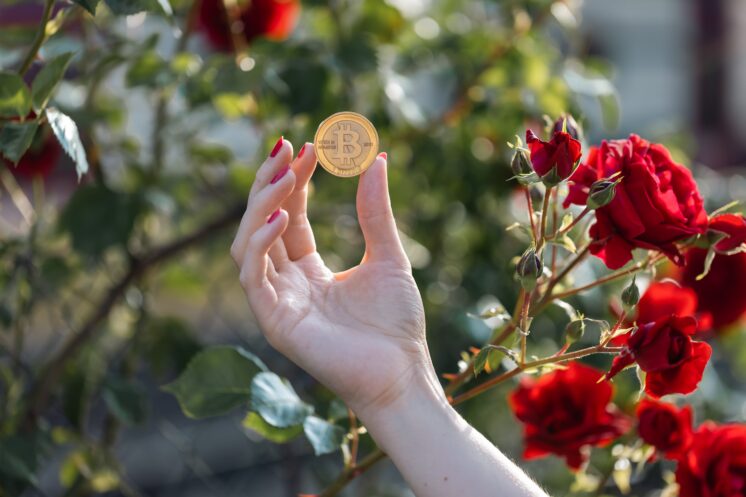 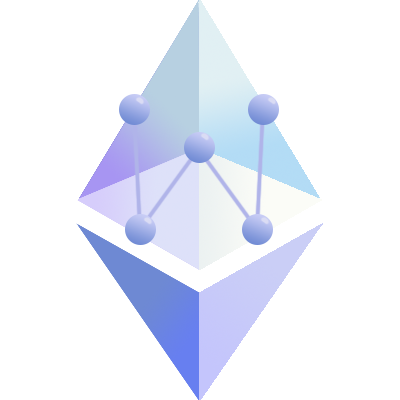 The Ethereum PoW fork token, which launched 24 hours after the Ethereum merge deployment, tanked 60% soon after it went live on the mainnet.

According to the data from Coinmarketcap, the native token of EthereumPoW, ETHW, initially traded at a whopping price of $60 soon after its launch on Thursday.

However, the recent metrics portray a different story, denoting the fall of the ETHW token from its earlier value of $60.68 to $11.81 at press time. The token has registered a decline of 32% in the last 24 hours.

Described as a potential hard fork of the Ethereum blockchain, the forked token went live 24 hours after the Ethereum merge deployment.

Launched under the leadership of EthereumPoW, the organisation describes itself as an “original proof of work blockchain.” ETHW is led by a group of crypto miners, including Chandler Guo, a Bitcoin miner, who was the first person to suggest forking the Ethereum blockchain.

A faction of crypto miners were aggressively vying for an Ethereum hard fork execution instead of the merge to assist the blockchain in retaining its original PoW consensus. The token was launched in response to the growing miner’s request, whose value has now dropped 60% post the merge event.

Before proceeding ahead with the fork, Guo was warned by the ETC Cooperative about the possible repercussions of launching an ETHW token, which had a high probability of failure upon its launch. The cooperative had also issued an open letter for the same, advising the miners to simply migrate to the Ethereum Classic, a PoW rendition of the current Ethereum blockchain