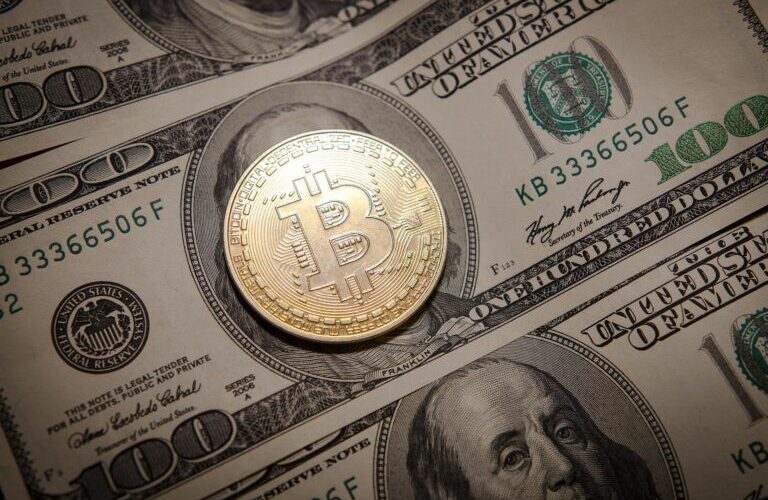 On Thursday (October 13), U.S. Bureau of Labor Statistics released the Consumer Price Index (CPI) Summary, revealing that U.S. inflation went up more in September than was expected, which means we cannot expect the Fed to pivot from its hawkish stance any time soon.

According to the press release issued by U.S. Bureau of Labor Statistics at 8:30 a.m. (ET), the Consumer Price Index for All Urban Consumers (CPI-U) “rose 0.4 percent in September on a seasonally adjusted basis after rising 0.1 percent in August, meaning that “over the last 12 months, the all items index increased 8.2 percent before seasonal adjustment.”

The U.S. Dollar Index (DXY) — which is is an index (or measure) of the value of the United States dollar relative to a basket of foreign currencies (EUR, GBP, JPY, CAD, SEK, and CHF) surged from 112.82 to 113.80 within five minutes of the release of the latest U.S. CPI data.

According to a report by CNBC, the higher than expected CPI number for September “rattled financial markets, with stock market futures plunging and Treasury yields moving up as traders priced in likely more aggressive interest rate hikes ahead from the Federal Reserve.”

“The Federal Reserve has made it very clear they’re committed to price stability, they’re committed to reducing the inflationary pressures. The more inflation comes in above expectations, the more they’re going to have to prove that commitment, which means higher interest rates and cooling in the underlying economy.“

And of course, since cryptoassets, such as Bitcoin and Ethereum, are currently considered risk-on assets (like stocks), they are mostly also down since the prospect of more aggressive interest rate hikes by the Fed means higher yields for U.S. Treasuries, which reduces the appetite for risk-on assets.

13/10/2022 Altcoins Comments Off on $BTC: U.S. Inflation for September Worse Than Expected, Pain for Stocks and Crypto
Markets