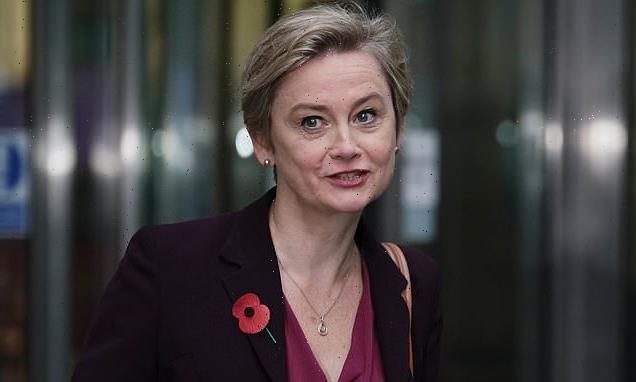 Sir Keir Starmer is being urged to cement his huge poll lead by demoting Shadow Home Secretary Yvette Cooper as part of a radical shake-up of his top team.

The Labour leader is being told that Ms Cooper has ‘hardly laid a glove’ on Home Secretary Suella Braverman, despite the deepening migrant crisis. Senior party figures suggest that Ms Cooper should be switched to another brief and replaced by Steve Reed, the party’s justice spokesman. He won praise from Labour modernisers ten days ago with a Blair-style pledge that Labour was now the party of law and order, and pledging to give victims of anti-social behaviour power to decide how perpetrators are punished.

But last night, allies of Ms Cooper dismissed calls to move her as ridiculous – not least because she is the only senior Labour frontbencher (apart from Ed Miliband) who’s served in Cabinet. There were also claims that, despite criticisms of her style, the former Work and Pensions Secretary was one of few Labour frontbenchers actually recognised by the public. 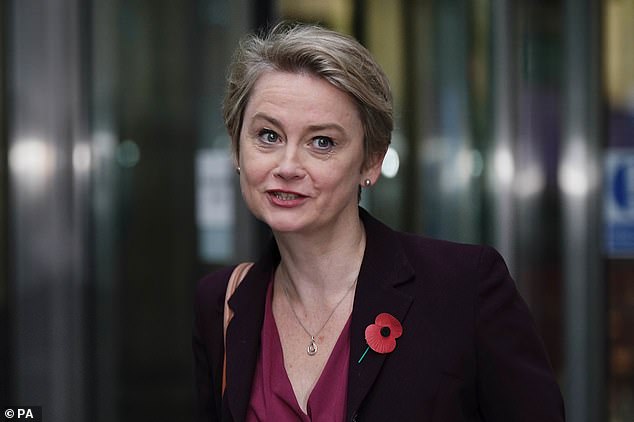 Yvette Cooper, pictured, could be ‘under threat’ as Shadow Home Secretary if Keir Starmer reshuffles his top team in a radical shake-up 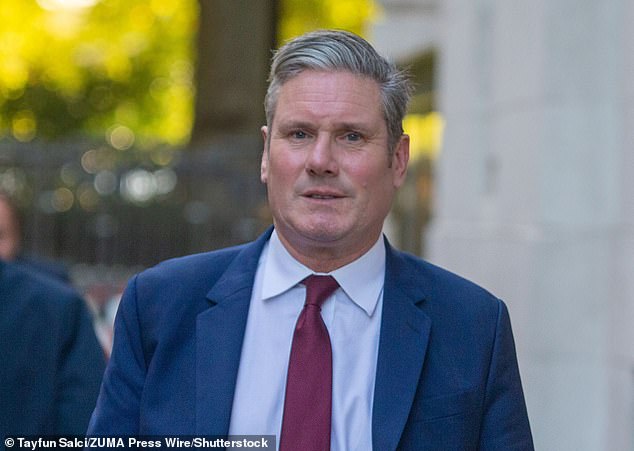 Starmer is being informed that Ms Cooper has ‘hardly laid a glove’ on Home Secretary Suella Braverman, despite the deepening migrant crisis

Labour starts the new year still polling way ahead of Rishi Sunak’s Tories, with one survey showing a huge 26-point lead over the Conservatives and with former Blair confidant Lord Mandelson saying that Sir Keir had now ‘got his mojo almost for the first time since he became leader’.

Sir Keir is understood to be considering a shake-up of his top team to counter reports that many frontbenchers are still barely known to the voters.

He is determined to avoid complacency ahead of a General Election unlikely to take place until 2024 and after one poll said last week that in some key target areas, almost a third of voters are still undecided. Just two weeks ago, he reportedly told his frontbenchers to up their game – with Shadow Cabinet members urged to increase the number of parliamentary questions they tabled while the number of ideas they generate for Labour’s media grid are also being monitored.

The HuffPost website said that Sir Keir’s team were impressed by the performance of Shadow Health Secretary Wes Streeting, who risked a fresh row yesterday with Labour’s Left by criticising health service bureaucracy and saying ‘the NHS is a service, not a shrine’.However, some senior MPs are dismissing the ‘reshuffle fever’ as no more than a tactic by ‘Loto’ (Leader of the Opposition Office) to ‘ginger up’ his Shadow Ministers.

Labour dismissed any reshuffle threat to Ms Cooper as ‘nonsense’, adding: ‘Anyone who has seen Yvette go toe to toe with the Home Secretary in the Commons will have seen Yvette get the better of Suella every single time.’