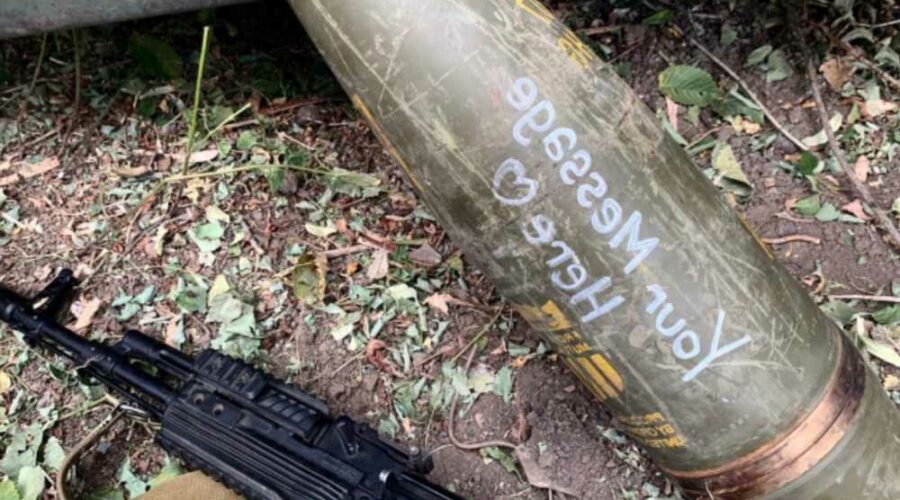 A UKRAINIAN video game developer has launched a competition for winners to have their messages to Putin put on shells that will be used to blast Russians.

Frogwares, known for horror and mystery games such as Sherlock Holmes, is using the controversial scheme to fundraise for their latest project. 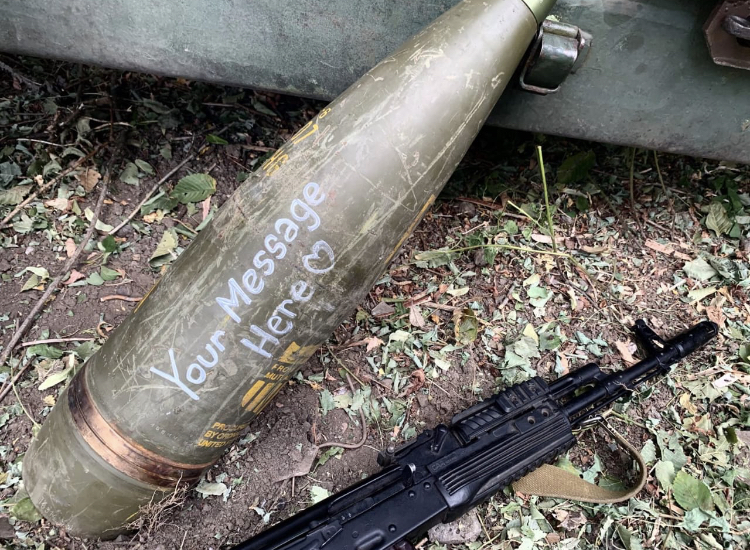 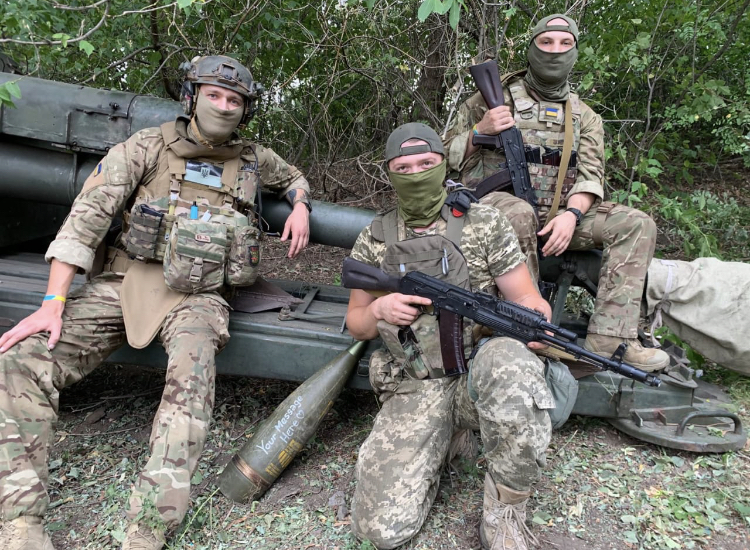 The developers have recruited the help of Ukrainian defenders of the 24th Separate Assault Battalion battling Putin's troops.

Winning messages will be written on the casing of a 152mm howitzer shell used to blitz Russians.

The company said: "Message can be anything you want, but subject to our team's approval.

"Winners will each get a photo of their message on a shell, proudly presented by our troops." 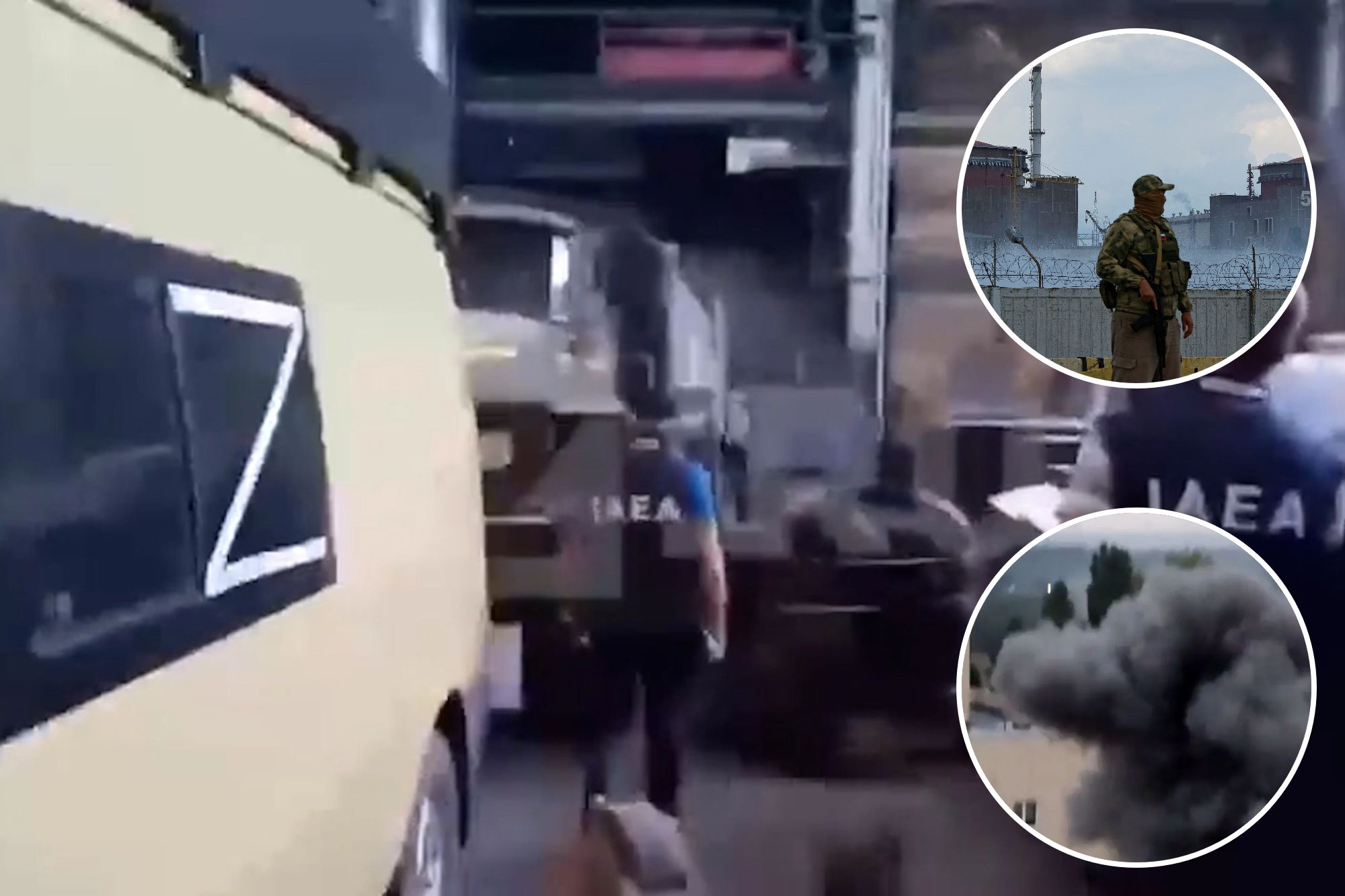 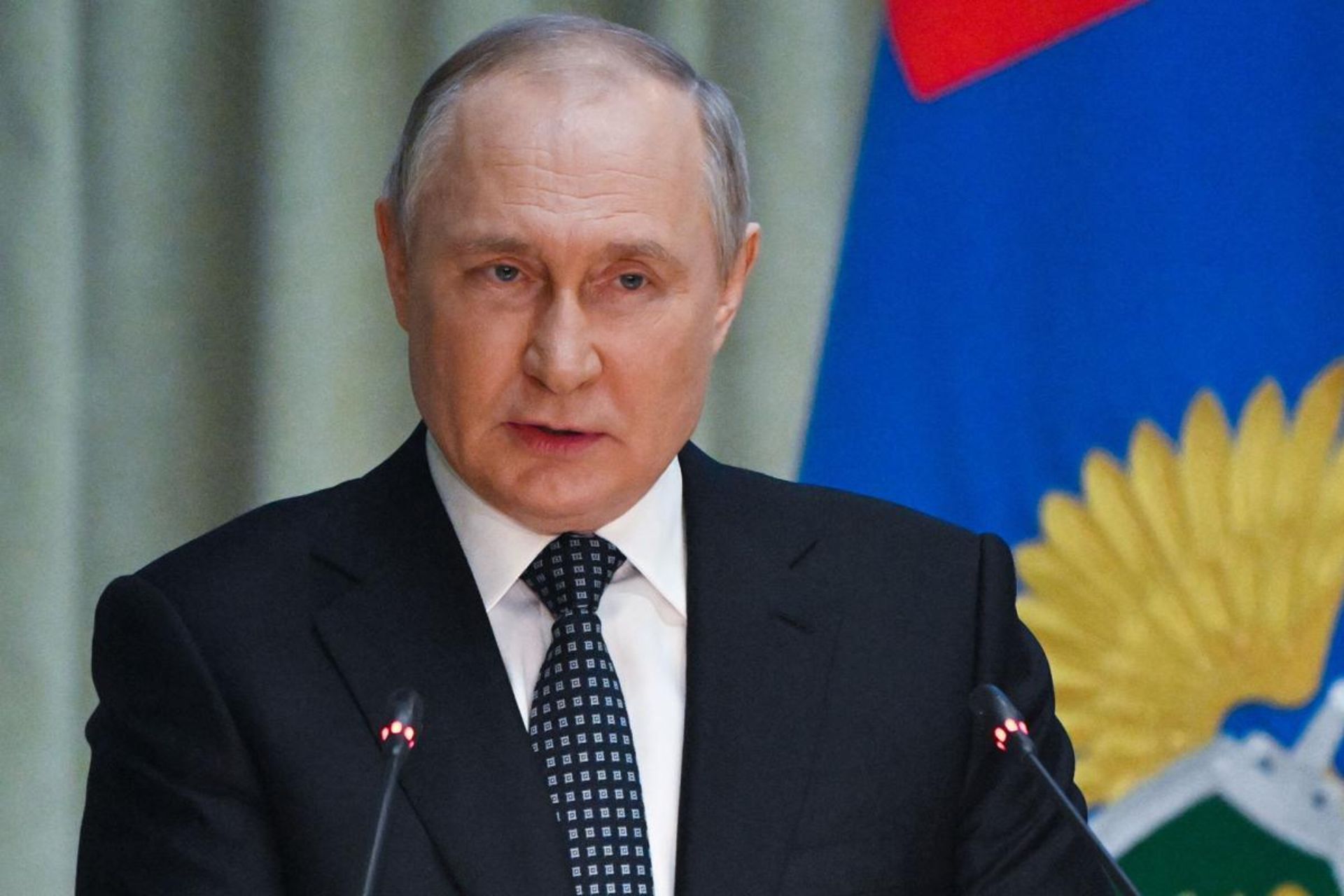 In a video, Ukrainian soldiers can be seen next to a shell with "your message here" written across it.

The developers have invited their fans to enter by liking and retweeting their message, with three winners set to be chosen.

But while some gamers have come out in support of Frogwares, others have slammed the company for its "sickening" contest.

One wrote: "Tell me this is a joke? This isn't to be used to potentially KILL and MAIM people?

Another said: "Reported for inciting dangerous practices. The message of this tweet is honestly so bad. Glorifying war through video games."

A third added: "I have supported your games for years now. But after this… I just can't. It is not a joke.

"Games have always been a thing to unite various people of different nationalities, views and upbringing. What you are trying to do is just sickening."

Some fans, however, have backed Frogwares and hailed the competition.

One person wrote: "Thanks for your support Frogwares! Some people think they are "above" war and too moral to "support war".

Another said: "Love to see my message on it."

It comes as Putin continues to push forward with his faltering invasion – more than six months after the tyrant ordered his troops into Ukraine.

In recent days, Ukraine has broken through Russia’s first line of defence in a spectacular fightback in a key occupied area.

Forces launched a huge offensive in the southern Kherson region, seized early in the invasion.

Footage later emerged of a Russian tank shelled in Kharkiv in the north.

Millions on Universal Credit and other benefits to get Christmas bonus

The push is part of a long-awaited fightback being launched by chiefs in Kyiv in an attempt to retake the south of the country.

It follows weeks of Ukrainian attacks aimed at cutting off Russian forces there from main supply routes.