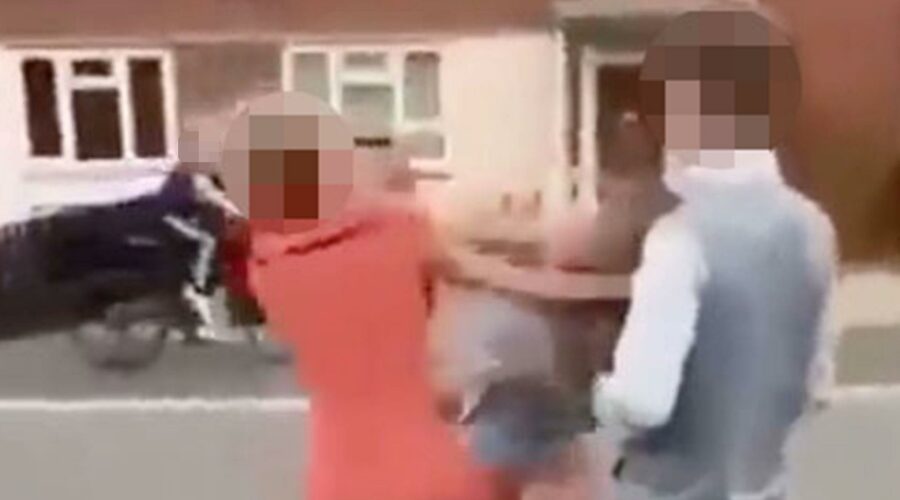 THIS is the shocking moment barefoot women trade punches in a “Shameless-style” brawl in the street – and even a child joins in.

Bystanders were horrified as tempers flared between the two women – one thought to be a young adult and the other one older – in Leeds, West Yorkshire. 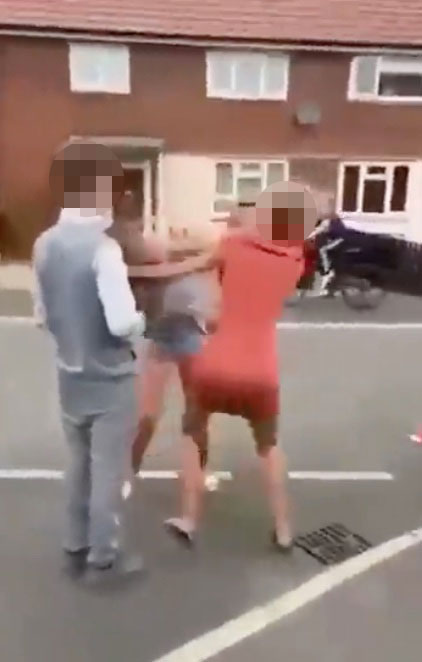 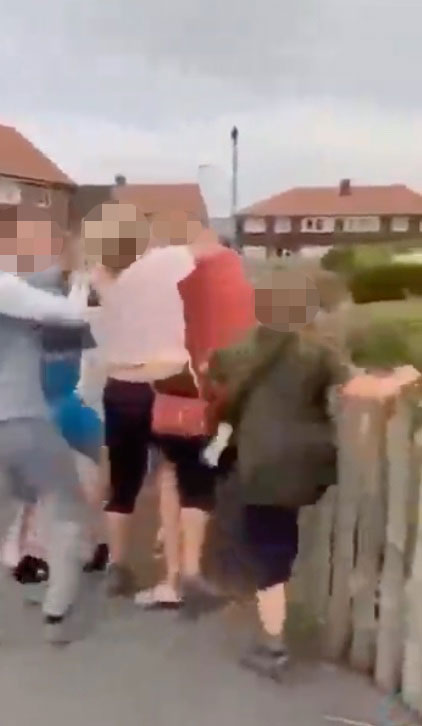 The fight is believed to be over a man – because at one point the younger girl in blue shorts is told: “Jailbait. Get your shoe.”

Shocked on-lookers managed to capture the vicious fight on a mobile phone camera.

The two women are seen jabbing their fingers in each other’s faces as the older woman in red repeatedly yells: “Get your hand out of my face. Go on.”

The girls then launch themselves at each other and grapple, lashing out with fists, as the woman in red forces her enemy back into the fence. 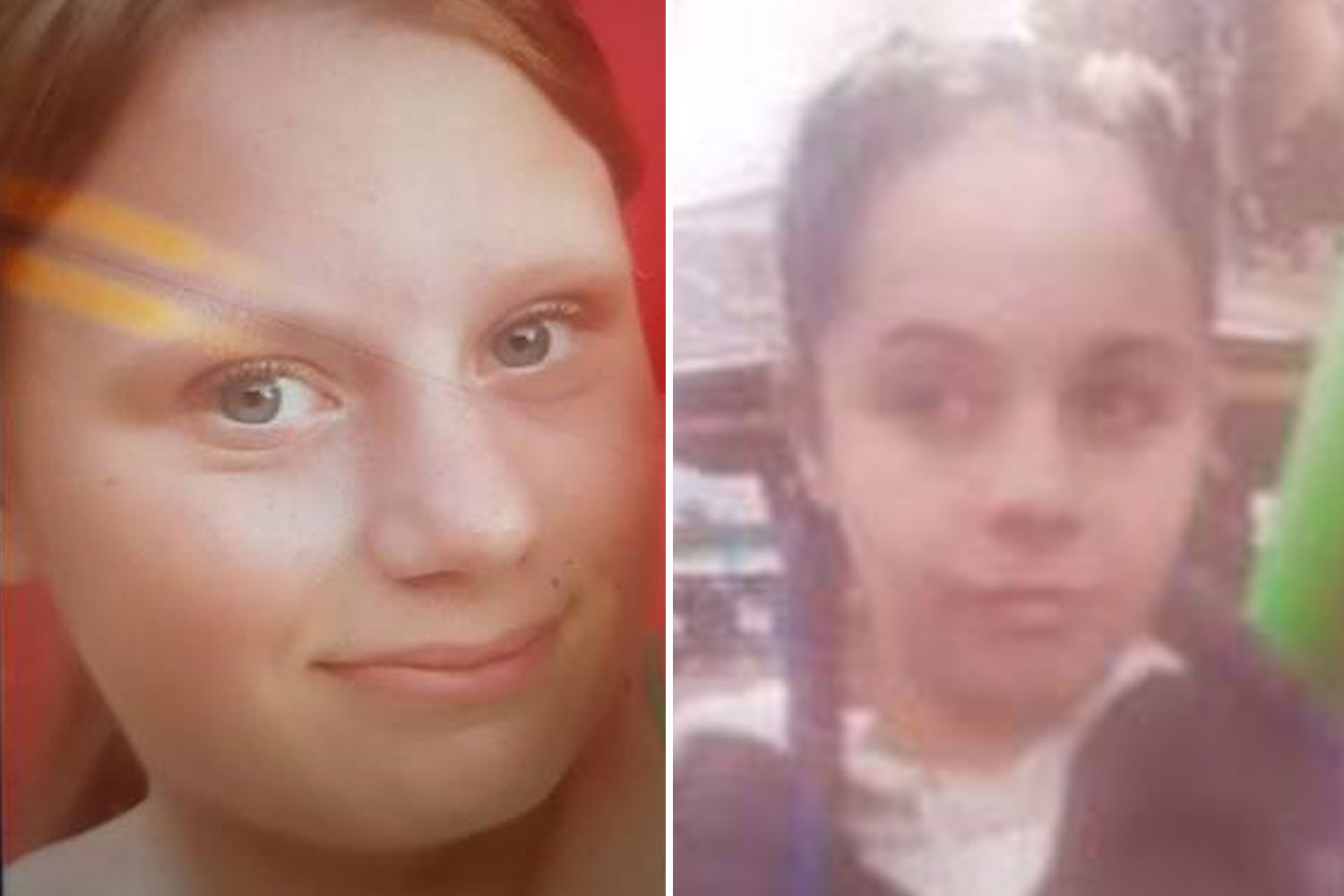 Urgent police search for schoolgirls, 12 and 14, who vanished in West Yorkshire 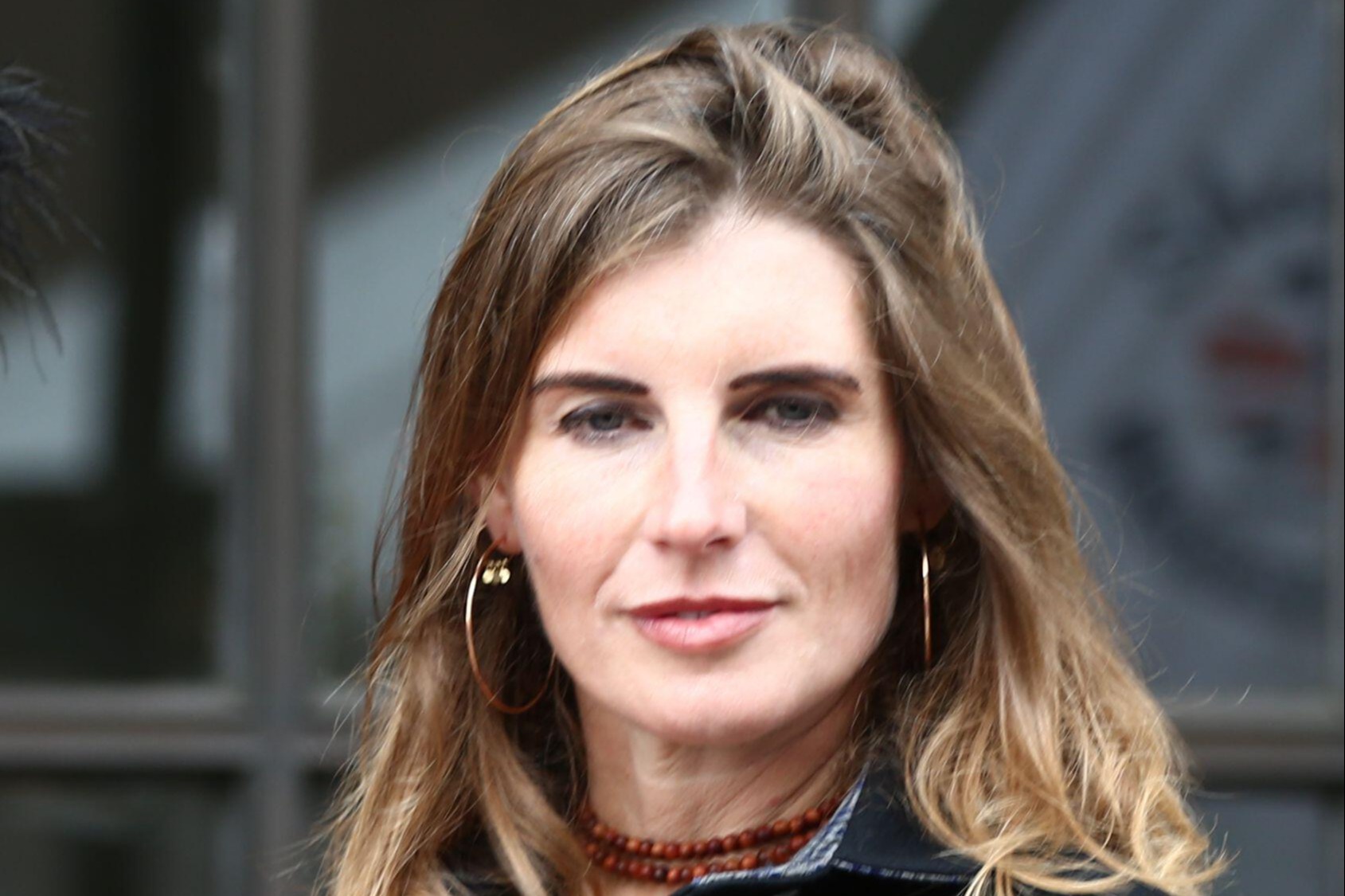 The young adult seems unprepared for the attack since she still has her handbag which swings around during the brawl, but is never used as a weapon.

Other people in the street try in vain to separate the women, but they continue screaming for each other’s blood and fighting.

One lad joins in the fight, aiming vicious kicks at the woman in red.

The women’s pool sliders fly off in the struggle but they continue to battle barefoot. Finally, the others manage to separate the two love rivals, who struggle to catch their breath.

The woman filming what is happening is then heard to say from the other side of the camera: “Jailbait – get your shoe. Shoe.”

It is understood the police are not involved in the dispute and neither woman appears to be seriously injured.

Channel 4's Shameless was a critically-acclaimed drama by Paul Abbott which followed the fortunes of the dysfunctional Gallagher family who lived on the fictional Chatsworth housing estate in Manchester.

Earlier this month, two women started brawling inside a Primark store in front of horrified shoppers.

The pair were caught on camera exchanging blows at the brand's flagship Birmingham store.

One woman can be seen tackling the other to the floor as the duo exchange blows in the video.

The camera then pans around as the pair continue scrapping wildly.

Footage shows the group violently assaulting a man as he cowers on the pavement.

The video, recorded by witnesses on a nearby balcony, appears to show two groups clashing on Ashley Road in Tottenham before violence breaks out. 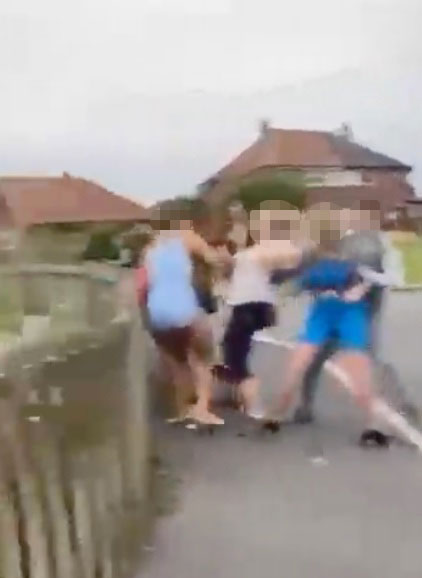