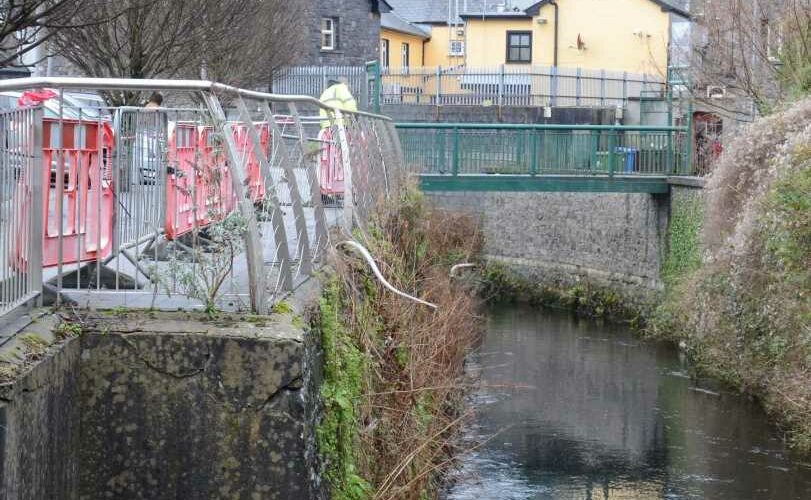 A WOMAN had died after reversing her car into a swollen river in what police have called a "freak accident".

Sara Ahmed, 30, tragically died after shocked onlookers raised the alarm that a car had gone into a flowing Irish river. 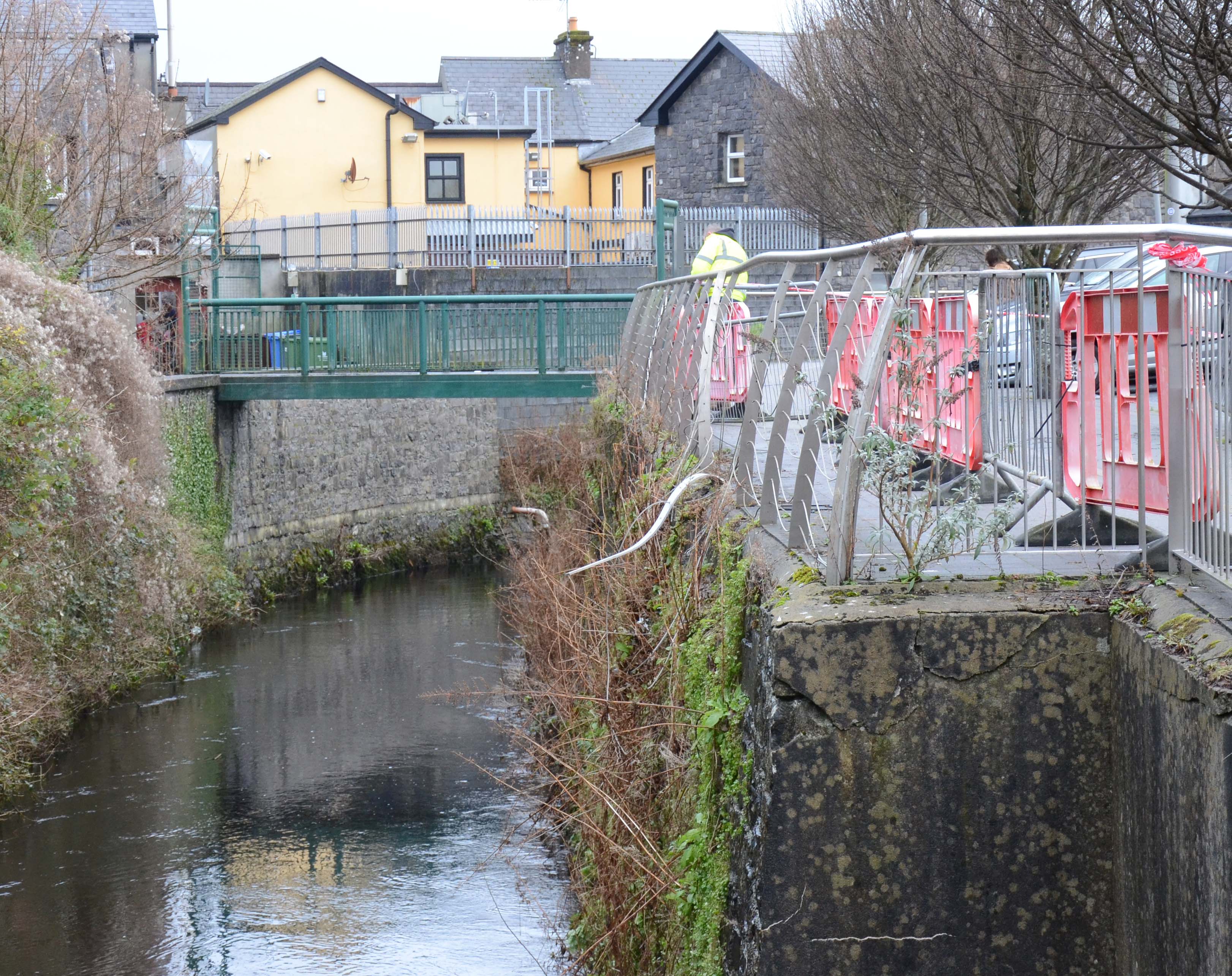 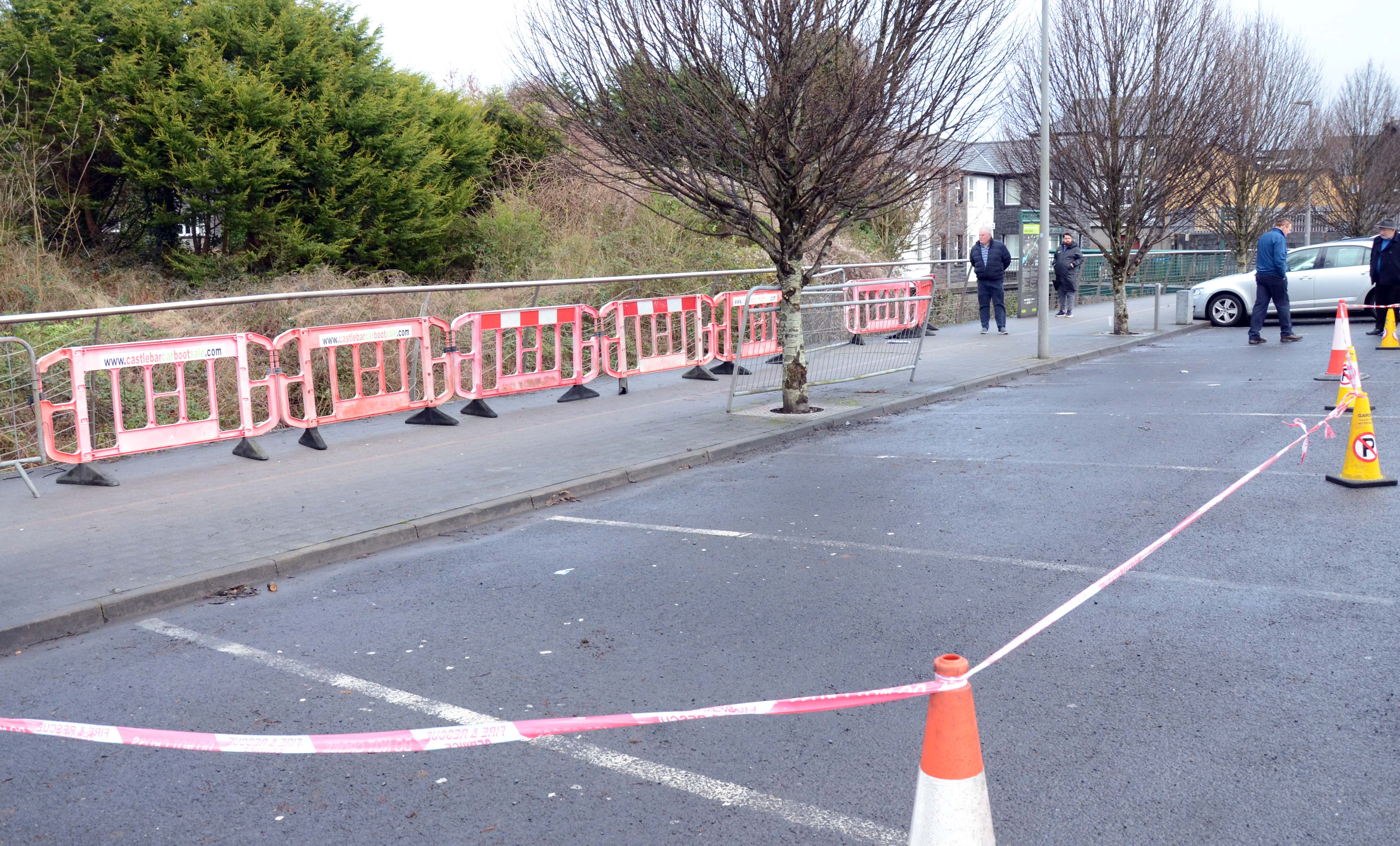 Emergency services rushed to the waterway but Sara, a doctor at Mayo University Hospital, was pronounced dead at the scene.

The Irish Mirror reported police believe the 30-year-old died as the result of a freak drowning accident.

Sara's vehicle was found partly submerged at what is known as Hoban’s Carpark, Castlebar, which is next to the Castlebar River.

Police believe that the doctor was reversing at the time and her car, which breached a safety barrier, ended up in the water. 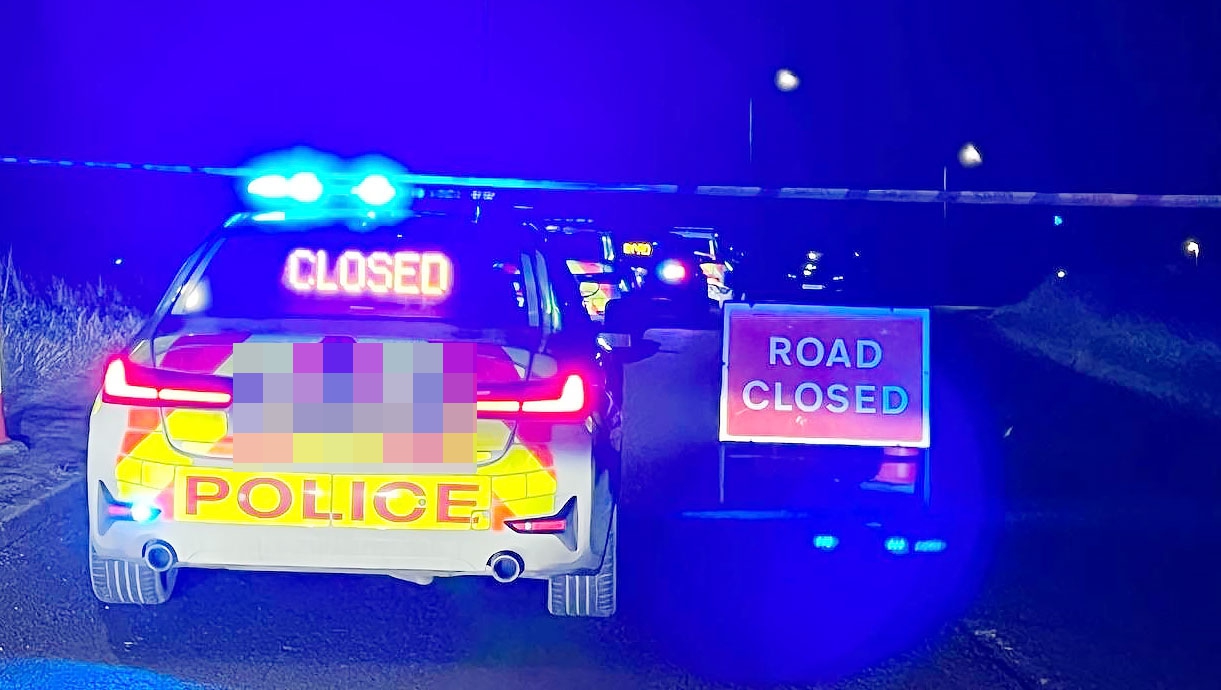 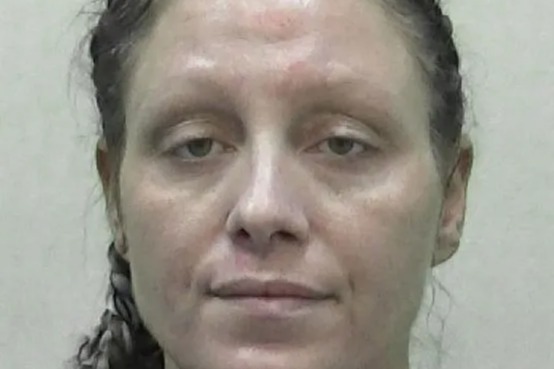 The river, which drains Lough Lannagh, was particularly swollen on Friday night due to recent heavy rainfall.

A post mortem of Sara's body is due to take place.

The 30-year-old's healthcare colleagues are said to be in shock as she was a popular young medic.

Police are appealing to anyone who may have witnessed the incident to come forward.

Any road users who were in the area between 10pm and midnight, who may have camera footage are asked to get in touch.

22/01/2023 World News Comments Off on Woman, 30, dies after she 'reversed her car into swollen river' in freak drowning accident | The Sun
Markets