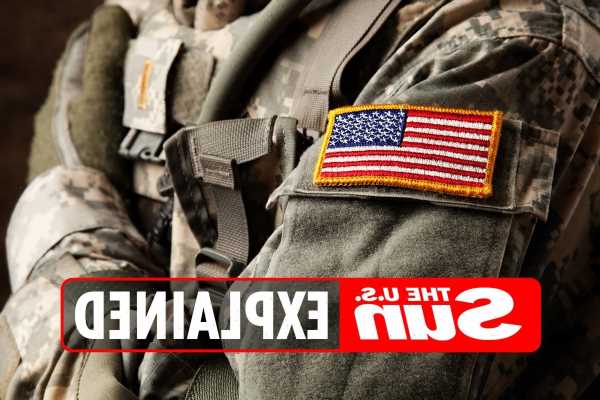 BRANCHES of the United States military show an image of the American flag on their uniform.

On some it appears to be backwards, but its mirrored appearance is actually part of the US Flag Code. 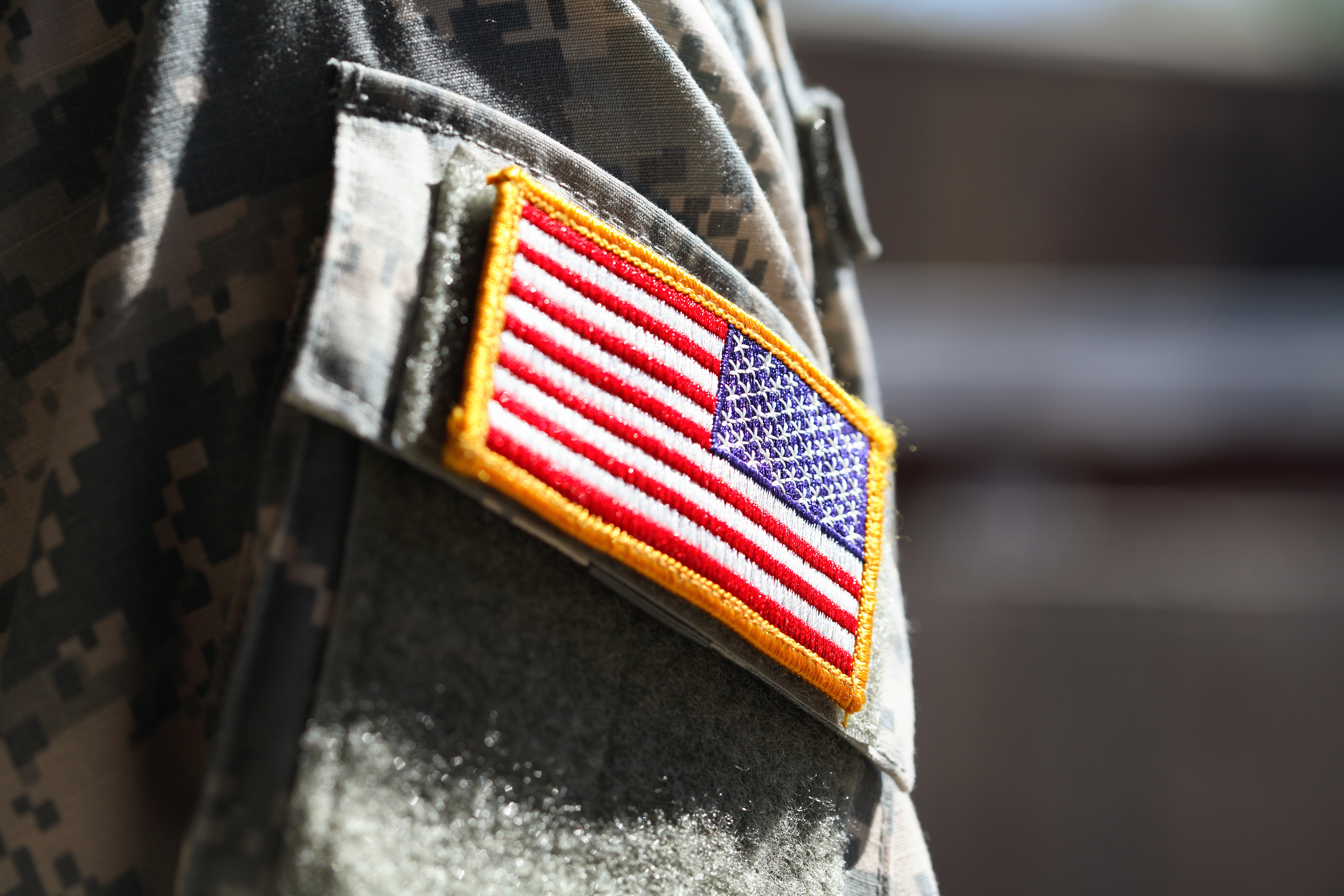 Why is the US flag backwards on uniforms?

The "reverse side flag" is commonly found on military uniforms and applied when the country's emblem is on the right sleeve.

The idea is to make it appear as though the flag is flying in the breeze as the person wearing it moves forward.

The blue field of stars should always be placed in the highest position of honour.

When a service member marches forward, the flag sewn on their uniform should resemble a flag in the breeze.

With the canton – the rectangle with the stars – on the right, the flag appears to flap in the breeze behind them.

If instead the canton was placed on the left, the flag would be flying backward, as though it had been hung by its stripes.

THIS TIME NEXT YEAR…

Only Fools And Horses' Damien Trotter is unrecognisable 20 years on

According to United States Army regulations, this principle of this is built off the proper display of the flag.

Guidelines state: "The full-color US flag cloth replica is worn so that the star field faces forward, or to the flag’s own right."

Think of the flag attached to the Soldier's arm like a flag pole. As the Soldier moves forward, the red and white stripes will flow to the back.

The Institute of Heraldry addressed the reverse flag patch by stating: "When worn on the right sleeve, it is considered proper to reverse the design so that the union is at the observer's right to suggest that the flag is flying in the breeze as the wearer moves forward."

Which uniforms is the flag on backwards?

When displayed on a "moving object" like a person or vehicle, the highest position of honor is the front.

In this way, the flag appears to be blowing in the wind when travelling or moving forward.

If the flag were not reversed on the right hand side, the flag might appear to be moving backwards.

The same principle also is applied to the eagle rank of Colonels or Navy Captains.

The eagles' heads are always worn facing forward when worn on the uniform, as the forward-facing eagle is the position of honor within heraldry.

On some official US uniforms, the flag is positioned on the left shoulder so is not reversed, appearing as it would flying in the breeze on a flag pole.

This can be seen in examples such as the Apollo astronaut's spacesuits.

When did it start?

The idea behind the backward American flag on army uniforms dates back to at least the Civil War which took place between 1861 and 1865.

Mounted cavalry and infantry units would appoint a bearer to carry the flag into battle.

The forward momentum as the bearer charged caused the flag to stream back.

In 2003, the uniform regulation for the Army was updated to states the stars are to face forward.

As the American flag patch can be worn on the right or left shoulder, one has to be reversed to give the same appearance. 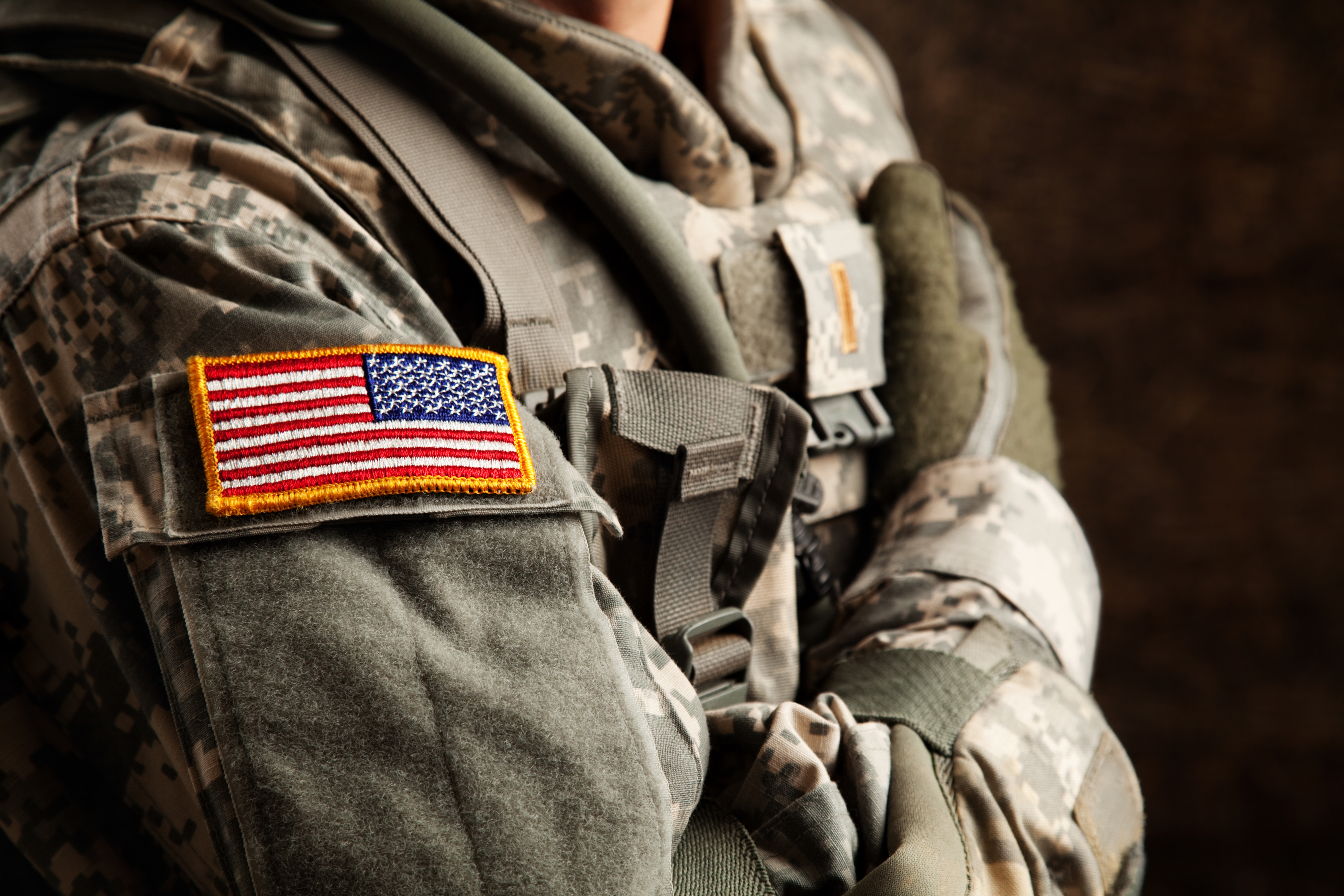 07/12/2021 World News Comments Off on Why is the US flag backwards on uniforms?
Markets